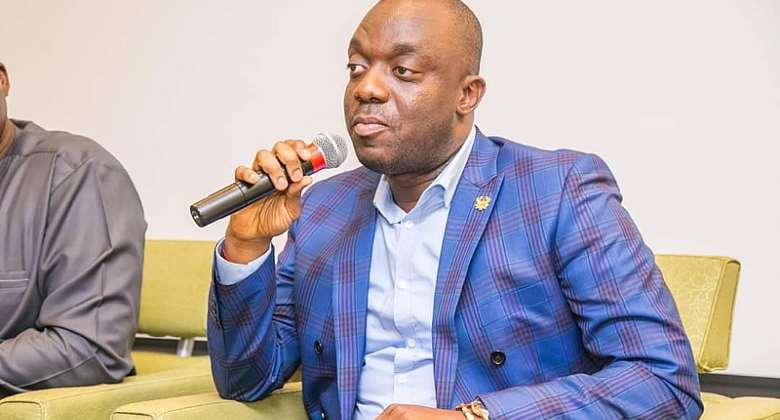 The new General Secretary of the New Patriotic Party (NPP), Justin Frimpong Kodua has implored Ghanaians to remain calm and support President Akufo-Addo in the wake of pressure for a reshuffle.

In his view, although change is good, reshuffling ministers must be done when need be.

Speaking to Asempa FM on the ‘Ekosii sen’ programme, Justin Frimpong Kodua noted that after government concludes its talks with the International Monetary Fund (IMF), a reshuffle will follow.

“Change is good but must be timely. Let us all believe in President Akufo-Addo to do what's best for the country and party.

“I believe reshuffle should come after the IMF deliberations,” the NPP General Secretary shared.

Subsequently, the calls for a reshuffle have heightened with governance experts insisting that it is necessary, especially at a time when things are dire for the country.

Bawku Conflict : NMC cautions against "weaponization" of med...
40 minutes ago