Universities shouldn't use software to monitor online exams: here's why

By Sioux McKenna - The Conversation
Article 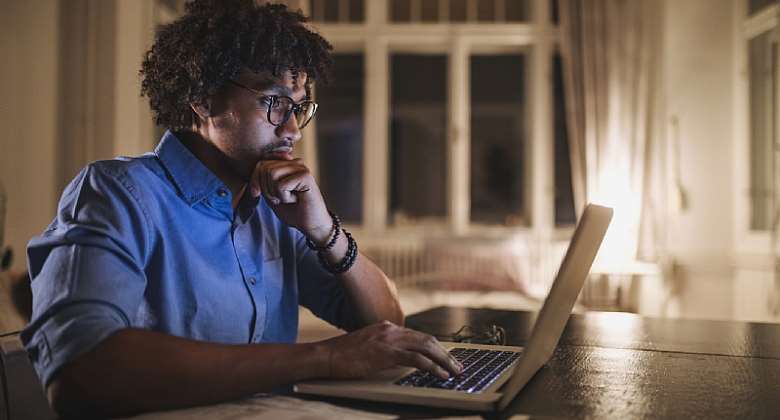 Proctoring software monitors a student's computer or phone while they write exams. These programs have been around for some time but became ubiquitous during online learning in the pandemic.

Proctoria, Respondus and Proctor U, the most popular programs, have enjoyed a 500% increase in usage since the start of COVID-19 and proctoring software is now a US$19 billion global market .

But this software is not innocuous.

I argue in a recent article that the uptake of proctoring software is a symptom of a much larger problem.

Universities have neglected their educational responsibilities in service of a neoliberal ideology. This positions students as customers and higher education as a business. It's a problem because when universities become businesses selling qualifications, it narrows their potential to be places where students enjoy transformative relationships with knowledge, and where knowledge is created to serve people and the planet.

The ability to memorise information and regurgitate it within a short time limit is required in only a small handful of situations. What most students need is to understand how knowledge is made in their field of study, what contributions that field makes to society, and how they can source and evaluate information to answer questions and resolve problems . They need to learn how to be ethical, critical citizens .

Assessment directed towards such ends looks very different from current practices, which are obsessed with both memorisation and cheating.

Privacy: Those selling the software insist that students give consent to its use. But if students don't, they are excluded from the exam. Universities have ethics committees to make sure their researchers don't use such coercive tactics and yet they use them on students. Researchers have to ensure that potential participants fully understand a study's potential risks and benefits before they can offer informed consent.

The invasiveness of the software is well documented and many scholars have said it has most of the characteristics of illegal spyware .

Allowing a stranger to listen in on a student's family home as they write a test is surely an indication that it's the wrong way of doing assessment.

Racism of facial recognition software: Whether it is the photo tagging suggestions of social media, border security systems, or proctoring software, facial recognition remains poor at recognising people with darker skin . The artificial intelligence that compares the face on the student card to the person in front of the computer camera is far more likely to flag a suspicion if that student is black than if they are white.

Ableism of facial recognition: Anyone with a body shape that does not meet the program's expectations can find themselves flagged as suspicious. This includes the tics and stimming of people with Tourette's syndrome, cerebral palsy, Huntington's syndrome and autism.

Many American universities have now opted out of proctoring software in response to protests by academics and students.

But opting out attends to the symptom – universities spying on their students – and not to the causes of such activities.

The underlying cause is that many universities around the world have taken on a neoliberal ideology , whereby the worth of any person, object, creature or activity is thought to be measurable in terms of its contribution to the economy.

A neoliberal university believes, firstly, that it is a business in the knowledge market. In commercialising education, universities increasingly outsource educational activities – such as monitoring examinations using proctoring software.

When Ian Linkletter, an educational technologist at the University of British Columbia in Canada, tweeted criticisms of the proctoring software used in his university, he was sued by the company. The market cannot allow the critical engagement that should be at the heart of a university.

Secondly, the neoliberal university treats the student as a customer. In a world where knowledge is packaged and sold as a commodity, software companies convince universities that their product, the qualifications they award, can be devalued if they are not policed.

In such an understanding of the university, proctoring software makes sense.

It should come as no surprise that students are quickly learning to game the system . The internet is replete with tips on how to confuse the software and get assistance online even while the software is running.

The third characteristic of neoliberal ideology is that power is accorded along lines of wealth . This characteristic is also in evidence in most universities worldwide. The university, as a relatively wealthy institution, has the power to implement invasive technology without much challenge. The average student must simply comply.

Universities for the common good

It becomes impossible to implement proctoring software if the conception of the university is that it is a social structure that contributes powerful, principled knowledge in service of people and the planet.

Such a social structure would need to expend significant energy in inducting students into their role as knowledge creators and encouraging them to take on this identity responsibly. This would require shifts in how academics interact with students and articulate the purpose of a higher education to students and the public. It would also require a rethink of the form and function of assessment.

Sioux McKenna does not work for, consult, own shares in or receive funding from any company or organisation that would benefit from this article, and has disclosed no relevant affiliations beyond their academic appointment.

More from Article
ModernGhana Links
Uganda's Owen Falls dam: a colonial legacy that still stings, 67 years later
How Every Woman is a Beauty Queen Made
Zulu monarchy: how royal women have asserted their agency and power throughout history
TOP STORIES

Greedy and selfish appointees sending NPP into opposition - ...
5 minutes ago

Ghana’s biggest problem is our 1992 constitution — Koku Anyi...
5 minutes ago