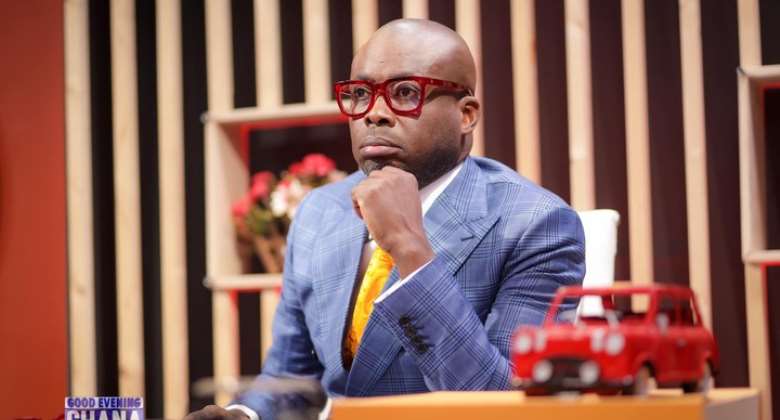 The host of the 'Good Evening Ghana' political show, which airs every evening on the Accra-based Metro TV, Paul Adom Otchere has taken a swipe at the National Democratic Congress (NDC) for lambasting the ruling New Patriotic Party (NPP) for the current economic crisis.

The journalist said the nation is still battling economic and social predicaments inflicted on Ghanaians by the Mills government in 2008.

Speaking on his show on Thursday, August 11, monitored by Modernghana News, he explained that the good policies rolled out by former President Kufuor John Agyekum Kufuor can only be perfected by an NPP government and not NDC.

“I have always held that view and I made that public in January 2009. I have said that so many times that the 2008 vote was wrong that hopefully, Ghanaians will not pay for that,” he said.

According to him, he hopes Ghanaians will not repeat the 2008 mistake by kicking the NPP out in the coming 2024 elections.

“Posterity should decide if Ghanaians are paying for it. Not because it is a political view but because of where the country was and how it could have continued with what President Kufuor doing and how we decided to go to another political party,” he noted.

Meanwhile, due to the current economic crisis, where inflation is currently around 31% and the Cedi is trading above 9 cedis to the US dollar, many Ghanaians, including political and governance experts, believe the NPP is in trouble.