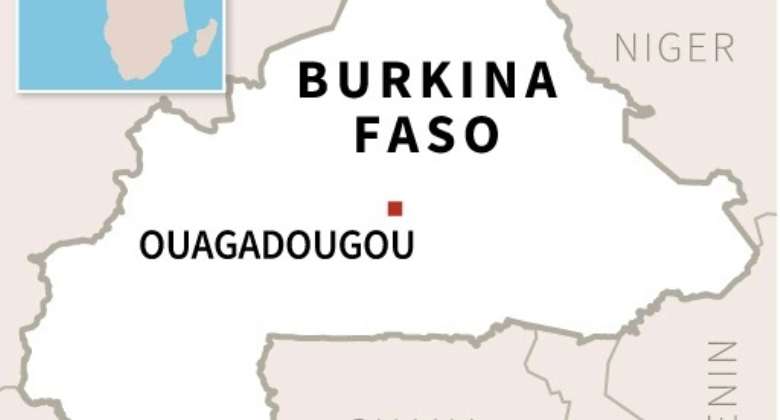 The landlocked Sahel state is in the grip of a seven-year-old insurgency that has claimed more than 2,000 lives and forced some 1.9 million people to leave their homes.

Burkina Faso's insurgency has been concentrated in the north and east, led by assailants suspected to have links with Al-Qaeda or the Islamic State group, but other regions have not been spared.

The aim was to "reduce the armed terrorist groups' ability to move and protect areas that are not yet at risk", he said.

"When complete, the operational reorganisation" will enable "the recovery of control over all the areas in the grip of terrorists".

The minister did not provide details on what the military reorganisation would look like in practice.

But he said government administration and "territorial integrity" would be restored.

The state does not have control over more than 40 percent of Burkina's territory, according to official data.

Security has not improved since Damiba's coup, with jihadist attacks multiplying in the past few months, targeting soldiers and civilians.

Between August 4 and 10, around 40 people including 20 soldiers were killed in several attacks blamed on armed jihadists in northern Burkina Faso.

No insurance package for commercial 'pragya' operators - NIC
34 minutes ago