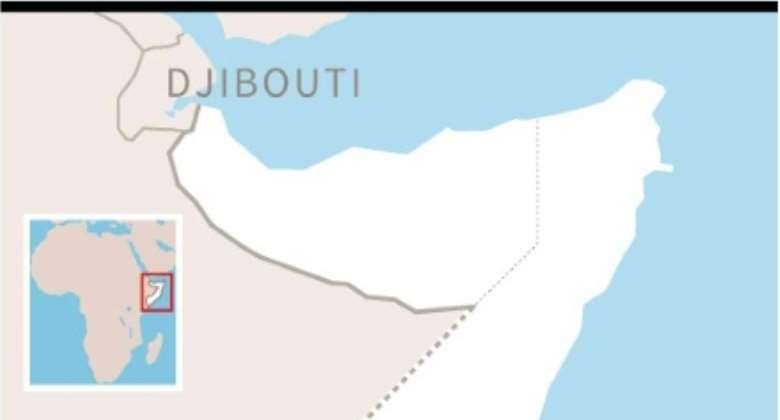 Several people were killed and dozens wounded on Thursday after police opened fire on anti-government demonstrators in several towns in the breakaway Somali region of Somaliland, opposition party members and witnesses said.

Hundreds of people took to the streets in the capital Hargeisa and the cities of Burao and Erigavo after negotiations between the government and opposition parties broke down, with the latter accusing the authorities of seeking to delay a presidential election due in November.

"Peace can only prevail in Somaliland with the provision of fair and free elections, let those who defend democracy prevail," Abdirahman Mohamed Abdullahi, the leader of the main opposition Waddani party, told a crowd in Hargeisa.

One protest organiser, Ahmed Ismail, told AFP that three people including a woman were killed in Hargeisa, and 34 others admitted to hospital.

"Several people including one of the security guards of our party leader were killed, we are still investigating the overall fatalities which can be higher," a Waddani member told AFP, requesting anonymity.

One person died in Erigavo during clashes between the protesters and police, eyewitness Abdullahi Mohamud said.

"The police tried to stop the demonstrators from reaching the main intersection of Erigavo town but the determined protesters overran their blockades," he said.

"We will not stop these demonstrations... until the president (Muse Bihi Abdi) announces he is ready for the election," said Heybe Adan, one of the protesters.

In a press conference late Thursday, Waddani leader Abdullahi accused the government of committing "atrocities" against the protesters.

"This was a peaceful demonstration and we have led people who carried only placards and whistles, but the government has committed violations by using excessive power, live bullets, tear gas," he said.

The unrest has sparked worry among some Western nations, with the United States, the European Union, the United Kingdom, Denmark and others releasing a joint statement expressing concern about "reports of public disorder and the excessive use of force" during Thursday's protests.

"We call upon all sides to ensure that both the demonstrations and police response are peaceful and follow the rule of law," the statement said, urging all parties to hold talks and "reach consensus on a roadmap for elections."

The poll is scheduled for November 13, but the opposition has voiced concern that the government is dragging its feet over preparations.

The government's decision to register new political parties ahead of the election also angered Waddani and the opposition Justice and Welfare party (UCID) over fears it will dilute support for them.

The former British protectorate declared independence from Somalia in 1991 but the move has not been recognised by the international community, leaving the Horn of Africa region of about four million people poor and isolated.

Somaliland has however remained relatively stable while Somalia has been wracked by decades of civil war, political violence and an Islamist insurgency.