Man arrested in Zabzugu on suspicion of being terrorist 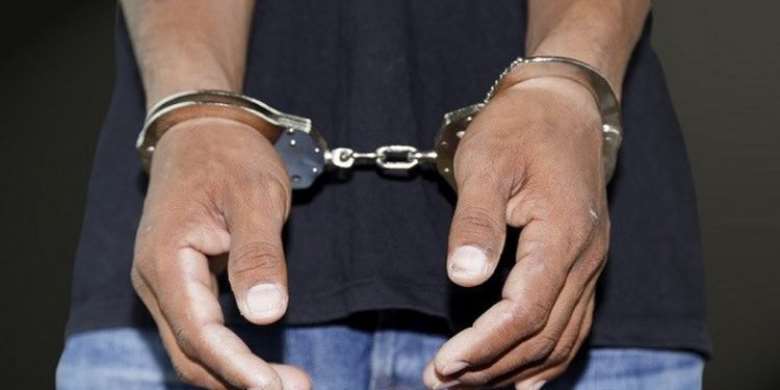 A 35-year-old foreign national is in the custody of the Zabzugu police on suspicion of being a terrorist.

According to the youth in the town, they have seen some suspicious persons in the town lately.

They say these men, about six of them, pretend to be insane.

According to them, they see these same people make calls.

This raised suspicion among the youth because of recent terrorist activities in the sub-region.

One of the suspects was arrested and is currently in custody pending investigations.

The assemblyman for the area, Iddi Yussif narrated the incident to Citi News.

“On Monday evening, the youth of Zabzugu were alarmed by the presence of some unknown persons in the town. They got hold of one of them–a man, who is said to be from Chad. According to residents, the man paraded himself as insane all this while. The youth were alarmed when they saw this same man with a phone. As soon as he realised he had been seen, he threw away the phone and run to an elderly person for protection. They claimed he speaks Hausa.”

A resident also spoke to Citi News about the incident.

“I was from the farm when I saw people gathered at a spot. We went closer and were told that the suspicious man had rushed to the elderly for protection. The youth said they saw him making a phone call, something they thought was suspicious. How can a mad man be making phones? You know this time the insecurity in the subregion is serious, and we have to be conscious.”

“We have seen other strange people around lately. We have been on the lookout since then, only to see this happen. The National Security should be on high alert.”

Meanwhile, police in Zabzugu have declined to speak to Citi News on the matter.