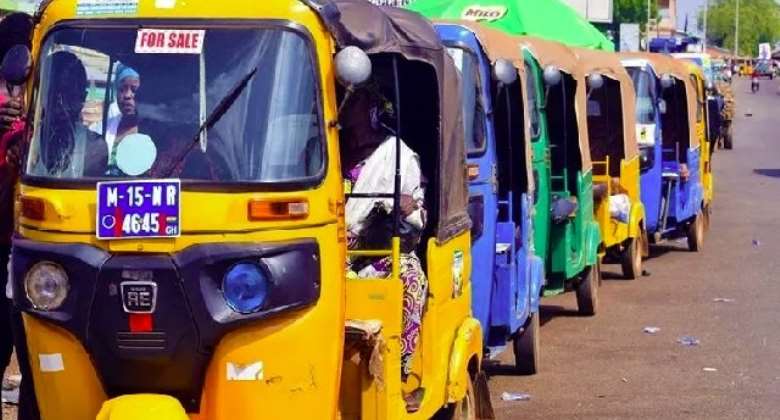 Some residents in Ajumako in the Central Region have raised concerns over the alarming levels of minors in the commercial tricycle transport business in the area.

According to the concerned residents, minors between the ages of 12 and 17 among others have taken over the commercial tricycle transport business known in Ghanaian parlance as ‘Pragyia.’

They argue that the spate of minors in the tricycle business is a major source of safety on the Ajumako- Swedru road.

One of the residents, Ama Essien told Accra 100.5FM’s Central Regional correspondent on Wednesday’s evening news that the situation of the minors in the tricycle driving business is worrying.

She called on the police in the area to take steps to bring the situation under control.

The residents concern came to the fore when a Toyota Hiace urban bus belonging to the Ajumako campus of the University of Education, Winneba (UEW) on Tuesday, August 9, 2022, crashed into a Pragyia, instantly killing an elder of the SDA church who was also riding in the tricycle.

Others who were injured are receiving treatment at the Winneba Trauma and Treatment Centre and the Cape Coast Teaching Hospital.