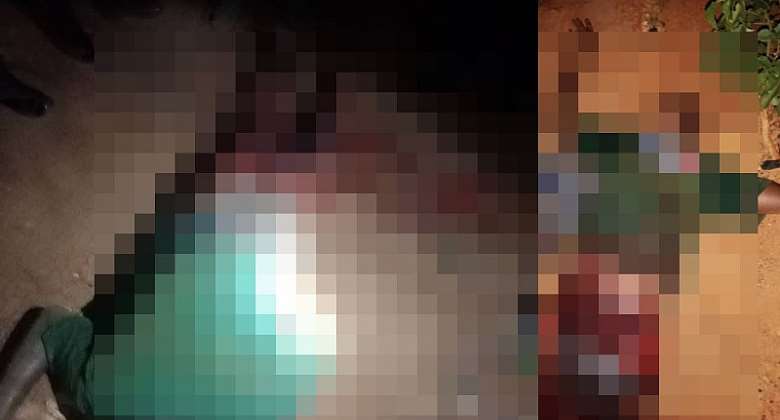 One armed robber, believed to be in his 20s has been shot dead in a gun battle with the police in the Ashanti Region.

The incident happened at Yabi in the Atwima Kwanwoma District today, August 11, 2022 at dawn around 2am.

The Assembly member of the area, Hon. Joseph Osei Tutu told this portal that on Thursday August11, 2022, the robbers, three in numbers blocked the road in between Yabi and Dida in the District to carry out their operation.

“As soon as the robbers sensed the presence of the police, they started firing at the police.

"The police also retaliated leading to the death of one of the robbers”, he stated.

According to him, the police he shot his lower abdomen killing him on the spot.

He noted that two of the robbery managed to flee.