A/R: Police gun down one of three robbers in gun fight 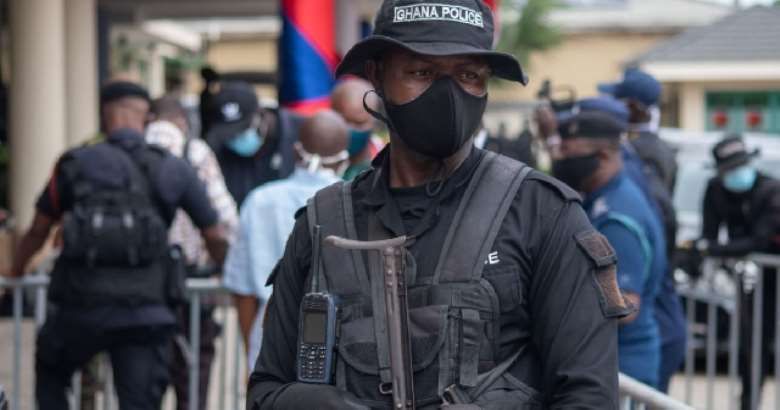 A suspected armed robber has been shot dead by police at Atwima Yabi in the Atwima Kwanwoma District of the Ashanti region.

The Assembly Member for the area, Mr. Joseph Osei Tutu told Class News'Elisha Adarkwah that the mask-wearing armed men, numbering three had laid ambush at the road intersection between Yabi and Dida.

Upon intelligence, he said the police patrol team proceeded to the scene and engaged in a gunfire battle with the gun-wielding men.

In the process of the fire exchange, he said the suspect was gunned down while his two other accomplices took to their heels.

Armed robbers have been recently terrorizing residents in the area.

The Assembly Member said they requested that the police patrol the area to protect residence.

Bawku Conflict : NMC cautions against "weaponization" of med...
28 minutes ago