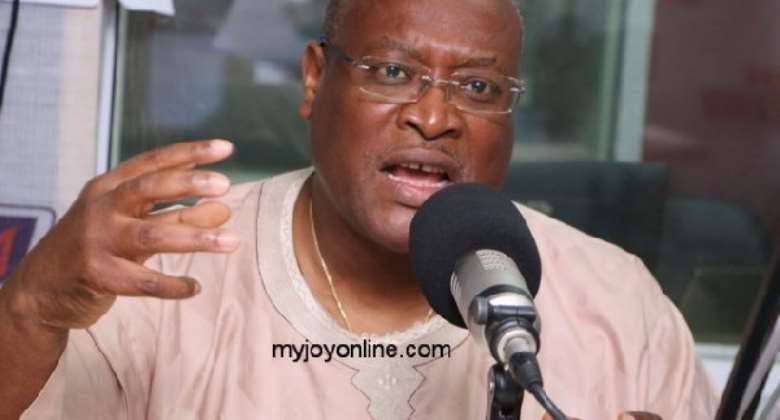 Mr. Alex Segbefia, former Deputy Chief of Staff in Prof. Mills' administration has highlighted the importance of heeding calls for a ministerial reshuffle.

"If the president agrees to a ministerial reshuffle", he claims, will help salvage the country's battered economy and restore credibility to the government.

Commenting on the IMF bailout on Joy News' PM Express on Wednesday, August 10, he expressed concern about the implications of allowing the same officials who caused the problem to participate in the IMF negotiations.

“Reshuffling brings on new faces and adds credibility, especially looking at the current economic crisis. Taking the same people who caused the problem to the negotiating table is worrying,” Mr. Segbefia said.