Ministerial reshuffle: 'If the coach thinks he has a good team; let's leave him, he'll face the consequences' — Kwadwo Mpiani 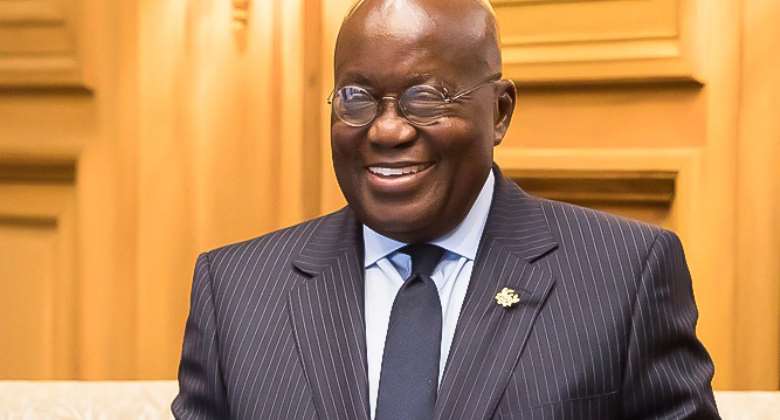 Former Chief of Staff and Minister in the Kufour administration, Mr. Kwadwo Okyere Mpiani believes Ghanaians should President Akufo-Addo to decide when to conduct a ministerial reshuffle.

He said the President, as the leader of the government is the one to suffer the consequences for his actions and inactions.

Speaking on the Accra-based Joy News' PM Express on Wednesday monitored by Modernghana News, he started, "The first thing we have to look at is what we want the reshuffle to achieve. Are we doing it because the people are not competent or you are doing it because people are calling for it?”

He continues “If the coach thinks he has the best team, who am I to say otherwise because he will face the consequences of his actions.”

President Akufo-Addo in a recent interview on North Star Radio in Tamale on Monday, August 8 rejected calls to reshuffle his cabinet ministers.