Why Bangladesh Had to Adjust Fuel Price Suddenly? 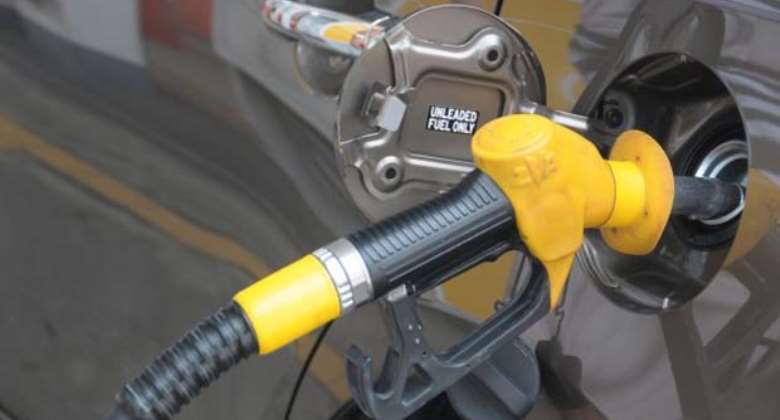 On 5th August 2022, Bangladesh government re-adjusted price of all fuel including petrol, diesel, and octane. The readjustment hiked the price of diesel and kerosene by 34 taka to 114 taka, petrol by 44 taka to 130 taka, and octane by 46 taka to 135 Taka. The sudden hike created frenzy among the regular fuel users and turned the enjoyable Friday night into a temporary chaos. But after a day, it seems people are trying to adjust themselves with the new price. The government stated that it had no other way but to adjust the price with the world market. Considering the on-going global commodity shock and energy crisis, it seems the adjustment was inevitable for Bangladesh. Against this backdrop, it has become a national question why Bangladesh is forced to increase fuel price? And what is the current scenario of global energy crisis? To search for answer, we need to focus on the global energy crisis and its implications for Bangladesh.

Since the pandemic and Ukraine crisis, the oil price in international market is skyrocketing. A few days ago, the price hit $140 per barrel. The latest trend suggests that the price is falling but it is still around $94-$95. The impact of this unusual hike is impacting the whole world including the West. At present, fuel price in the USA is $5 per barrel while the price is more than €2 in Spain. Price has soared in other European countries including France and Ireland. The fuel price is also affecting Asian countries such as South Korea and many other South Asian countries also. Analysts predict in the last week on June that the price of oil could reach $200 per barrel unless Russian crude oil is utilized.

Before the Friday's adjustment, fuel price was one of the lowest in the region. The latest adjustment almost levelled the price with other Asian states. The cost of diesel and octane in India is currently 111Taka and 123 Taka while the prices in China are 118 taka and 131 taka; the prices are 127 taka and 134 taka in Nepal. The price is also at the same level for UAE- 122 taka for diesel and 116 taka for octane. The price is also skyrocketing in Hong Kong and Singapore. The costs of diesel and octane are 260 Taka and 184 Taka in Hong Kong.

During the last two year, amid rising fuel price, Bangladesh didn't increase its domestic price. Even three months ago, when other South Asian states were adjusting their price with current world market, Bangladesh opted to observe for a few more months. As a result, Bangladesh adjusted its price three months after Nepal's and India's as these countries readjusted (increased) their prices back in April-May. So how could Bangladesh sustained three more months without increasing price? The magic lies within Bangladesh Petroleum Corporation's (BPC) subsidy. During the last six months between February and July 2022, BPC incurred a loss of 8000 taka to provide subsidy. As the corporation itself has a limited capacity to provide such a gigantic subsidy for a long time, it feared that supply could be disrupted without a price hike. Hence, BPC and Energy ministry decided for an increase.

What are the Other Reasons Behind the Adjustment

According to the energy minister, the main objective behind the adjustment is to adjust the price with the current international market. Many objects citing the current trend of the market that the price is now falling in the world market, so why the government is now increasing the price? It might be to avoid higher increase. As the price is now falling and is currently around $94-$95, it is a better time than when price was around $130-$140. If the authority would decide to adjust at that time, the price would be much higher than of now. Hence, it would create more pressure on the ordinary people.

However, another concern behind the increase was to stop smuggling based on price difference. As Bangladesh's price was relatively lower than the neighbouring countries, smugglers would smuggle the cheap oil to those countries. The law enforcement alone is not enough to stop these illegal contrabands.

Again, even though many are thinking that the move for increasing price has something to do with the IMF loan; the chances are slim considering that the negotiation is still in the preliminary stage. The subsidy issue could also serve Bangladesh as one of the major bargaining chip at the negotiation table.

However, the whole adjustment announcement procedure could be made better if the authority thought of a more efficient way. The sheer suddenness of the announcement during a blissful weekend turned the night into a frenzy temporarily. The authority should find a better and planned way to make the process more adaptive for the ordinary people.

In a nutshell, the price adjustment was a must for the authority to maintain balance with the world market. But, an adjustment doesn't always mean increasing price. There are also evidences of decreasing the price. In April 2016, government actually decreased fuel price to adjust with the world market. Hence, there is always a scope to decrease the price once the global instability is over. Government and the citizens must share the responsibilities together amid the crisis at this moment. And last but not least, austerity practice and sensible use of fuel should be ensured at the consumer level to minimize the pressure of increased fuel price.

Author Bio: Shafiqul Elahi is a retired government official of Bangladesh. Mr. Elahi is enjoying retired life in reading, writing and travelling. Elahi wants to contribute on contemporary issues of Bangladesh and South Asia. He is also currently writing his first book on Institutional Development and Bangladesh.

Shafiqul Elahi a is retired government official of Bangladesh

Blaming NDC for the booing of Akufo-Addo insulting to the se...
56 minutes ago