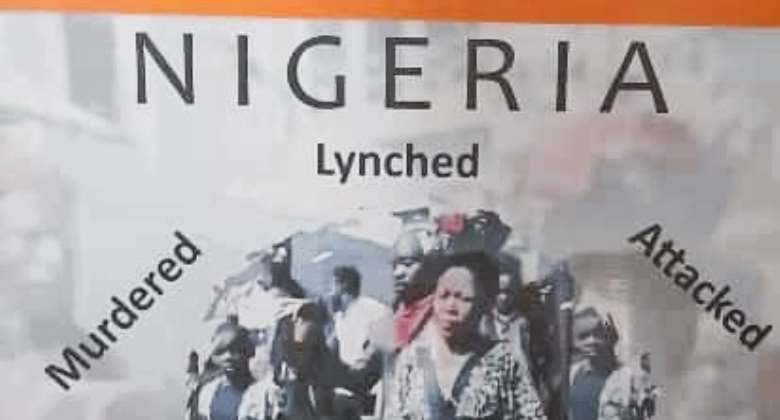 The Advocacy for Alleged Witches (AfAW) welcomes the Pontifical Mission Societies' declaration of August 10 as the World Day Against Witch hunts.

Although the catholic church is one of the drivers of this violent campaign, concerned individuals and organisations should take advantage of this day to spotlight this dark and destructive phenomenon. It is pertinent to take this opportunity to call out African churches for being a part of the problem, African governments for failing in their responsibility to protect their citizens, and the international community for its hypocrisy and double standards.

Meant to draw attention to attacks, abuses and violations linked to witchcraft and sorcery accusations, this year's world day against witch hunts is unique because the world is witnessing unprecedented developments. In western societies, governments have rendered apologies. States have extended pardons to persons convicted of witchcraft centuries ago. The church of Scotland has registered a public regret for their role in this miscarriage of justice. After 329 years, Massachusetts lawmakers have formally exonerated Elizabeth Johnson Jr, the last 'witch' of Salem. These are commendable and positive developments and a symbol pf hope that witch hunting could become history in different parts of the globe.

Unfortunately, in Africa, Asia and Oceania, witch persecution continues to rage and ravage families and communities. Witchcraft accusation is a form of death sentence in these places. Alleged witches are attacked, banished, beheaded or killed. Efforts to seek redress in courts have yielded limited results because, as in the case of early modern Europe, victims are predominantly women and elderly persons. Vulnerable members of the population are usually targets of these horrific abuses. Victims are often persons in weak sociocultural positions who lack the resources to defend themselves.

To explain witchcraft accusations in the contemporary world, western anthropologists described witchcraft in the west as a wild and dark phenomenon. Hence, witch hunting ended in western societies.

There has been a lacklustre approach to ending witch hunting in Africa. And this situation must change. AfAW calls for a more proactive approach to combating witchcraft accusations and witchcraft related abuses. Africans must lead these efforts. Africans must not wait for western governments and NGOs before they could get involved and tackle these abuses. AfAW urges all state and non-state actors to join efforts to end the menace of witch hunting in Africa and around the globe.