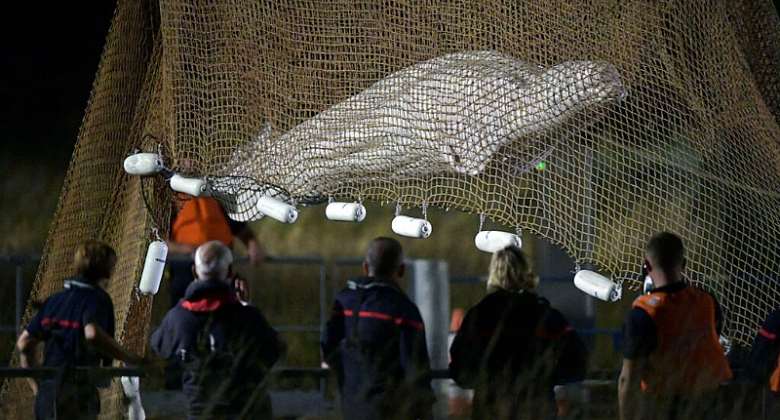 A beluga whale that became stranded in the river Seine in north-western France was euthanised on Wednesday during an attempt to return it to open sea.

A team of vets, firefighters and marine biology experts worked for six hours until 4am on Wednesday morning, attempting to lift the 800kg mammal out of the river and into a specially constructed crate on a barge.

The plan had been to transfer it onto a lorry and transport it by road to a salt water bay in the port of Ouistreham in north-western France.

But during tests on the creature after it had come out of the water, vets established that its digestive system was not functioning. Attempts to get the animal to eat proved ineffective.

And less than six hours after it was removed from the Seine, vets decided its health was becoming more frail.

"During the trip, the veterinarians have noted a deterioration in his condition, including his respiratory activities," said Florence Ollivet-Courtois, head veterinarian of the fire and rescue service in the Essonne region.

"In view of the obvious suffering, it was not relevant to release it and therefore it was necessary to proceed to its euthanasia," she added.

Beluga whales normally live in Arctic or sub-Arctic waters. It was spotted last week in the river Seine where it remained for several days in a lock around 70km north-west of Paris.