Akufo-Addo doesn't have to advertise his reshuffle — Kyei-Mensah-Bonsu 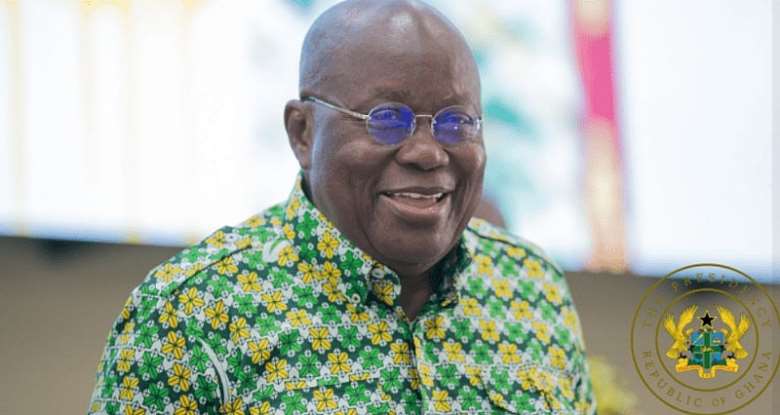 The Majority Leader in Parliament Osei Kyei-Mensah-Bonsu has said his understanding of what President Nana Akufo-Addo said regarding calls on him to reshuffle his appointees was that, the President does not want to advertise it even if he intends to change some of his appointees.

He explained that the President has his own backroom advisors and also does a critical assessment of the performance of his ministers on what he requires of each of them.

Mr Kyei-Mensah-Bonsu said these when he was asked a question regarding the decision by President Akufo-Addo not to change his appointees because in his view, most of his ministers have worked up to expectation, while speaking on the New Day show with Berla Mundi on TV3 Wednesday August 10

Mr Akufo-Addo said the output of his ministers has been considerable and that is what he looks at. He said these when asked for his views on calls to reshuffle his ministers while speaking on North Star Radio in Tamale as part of his two-day tour of the Northern Region on Monday August 8.

“Many of them for me have done outstanding work,” he said.

“Their output has been considerable, and that is what I look at,” he added.

The president further indicated that “If the output measures expectations, then I don't have any strong reasons to heed the call.”

Asked for his views on this, Mr Osei kyei-Mensah-Bonsu who is also Member of Parliament for Suame said “He must do a critical analyses of his ministers because people calling for reshuffle may be using their own barometers to assess the ministers.”

He added “The president has his main backroom advisors so he will make a determination. The takeaway from his comments was that if ‘I have to do it, I don’t have to advertise, it. “