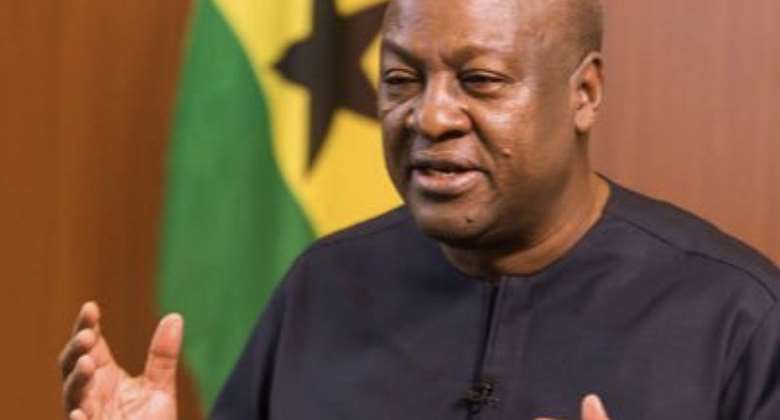 The former President believes that the economic crisis will not be resolved anytime soon, given the posture of the Akufo-Addo-led government.

In a post on his official Facebook page, he slammed the President's inability to find a solution to the crisis.

“There appears to be no end to the problems with the Ghanaian economy, with the recent downgrade to CCC+/C Junk status.

“Unfortunately, no credible remedial plans have been put forward by the government to salvage the economy,” he stated.

"As the local currency (the cedi) trades over 9 cedis with the dollar on the forex market, the former president commented by saying “the steep depreciation of the Ghana Cedi in recent days, clearly shows that the mid-year review of the 2022 budget failed to win back the confidence of the investor community and the Ghanaian public,” he stated.

Given this, the former President suggests that “a national dialogue on the economy, bringing some of our best brains together will serve us well, even as we prepare for debt restructuring and negotiation of an IMF programme.”