NPP arrogantly rebuffed our calls and ended up going to IMF late, we now in a mess – Kwakye Ofosu 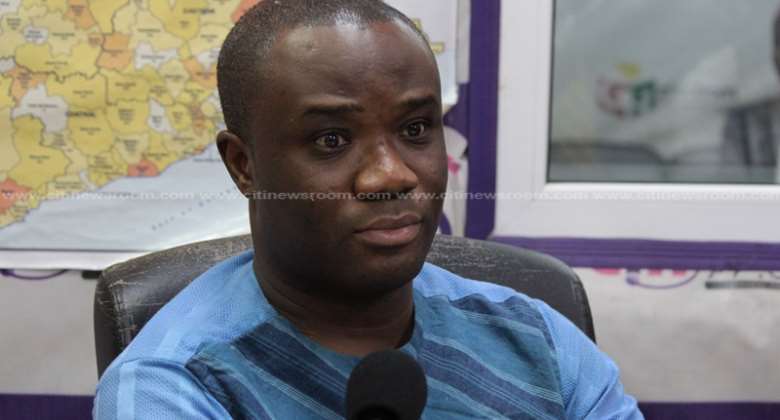 Former President John Dramani Mahama’s aide, Felix Kwakye Ofosu, expects the economy to take another hit if the government does not heed the National Democratic Congress’ calls for a national dialogue.

Speaking on Eyewitness News, Mr. Ofosu said the NDC’s previous warnings had been proven right after Ghana eventually turned to the IMF for support.

“They arrogantly rebuffed our call. In the end, they went to the IMF almost two years late, by which time the economy had been so badly damaged that we are not going to get an IMF programme as quickly as we should.”

“If they had listened and gone to the IMF right after the elections in 2020, we would not be in this mess,” Mr. Ofosu added.

He was speaking after Mr. Mahama had called for an immediate national dialogue to tackle Ghana's worsening fiscal situation.

This was reinforced by Standard and Poor's (S&P) downgrade of Ghana's foreign and local credit ratings from B-B' to CCC+C with a negative economic outlook.

Ahead of Ghana turning to the IMF for support, Fitch had downgraded Ghana's Long-Term Foreign-Currency Issuer Default Rating (IDR) to 'B-' from 'B' and the outlook was negative.

Moody's Investors Service (Moody's) downgraded Ghana's long-term issuer and senior unsecured debt ratings to Caa1 from B3 and changed the outlook to stable from negative.

This notwithstanding, Mr. Ofosu said there was still time to salvage the situation.

“It is clear that our advice that a national economic dialogue be convened is in the right direction, and the earlier the government listens… the better for all of us,” he added.