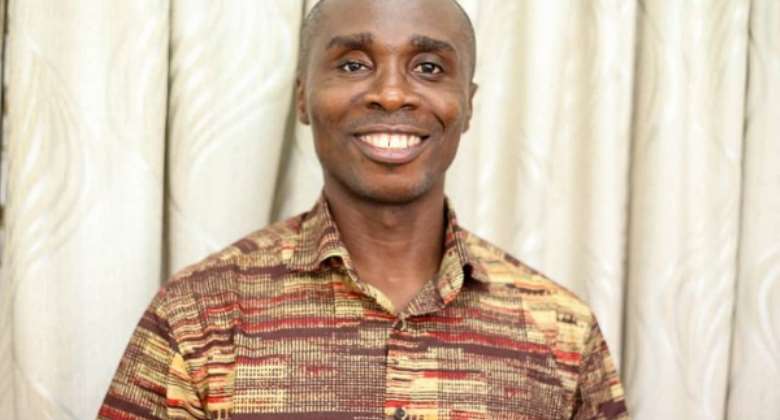 A Development Economist at the University of Ghana Business School (UGBS), Dr. Patrick Asuming wants the government to open up to Ghanaians about negotiations with the International Monetary Fund (IMF).

Amid ongoing talks for Ghana to be enrolled on a programme, Dr. Patrick Asuming has proposed that government engages the citizenry in the process of putting together the document for the IMF programme.

“The processes of putting the document in place should involve Ghanaians.

“It is important that a wide section of the society understand the challenges we are facing,” Dr. Patrick Asuming told Joy News on Tuesday, August 9.

According to reports, Ghana is not expected to be enrolled on an IMF programme until the first quarter of 2023.

With things getting worse as Ghana’s economy continues to suffer, American credit rating agency, Standard and Poor's (S&P) Global Ratings has downgraded Ghana’s debt credibility from B-/B to CCC+/C with a negative outlook.

Reacting to the downgrade, former President Mahama in a post on his Facebook page said it appears Ghana’s economic challenges have no end.

According to him, it is unfortunate that in the crisis, the ruling government has failed to put forward a credible plan to save the collapsing economy.

“There appears to be no end to the problems with the Ghanaian economy, with the recent downgrade to CCC+/C Junk status.

“The steep depreciation of the Ghana Cedi in recent days, clearly shows that the mid-year review of the 2022 budget failed to win back the confidence of the investor community and the Ghanaian public.

“Unfortunately, no credible remedial plans have been put forward by the government to salvage the economy,” former President John Dramani Mahama said.

He proposes that a national dialogue should be organised to find the best and lasting solutions for the country’s problems.

“A national dialogue on the economy, bringing some of our best brains together will serve us well, even as we prepare for debt restructuring and negotiation of an IMF programme,” the 2020 presidential candidate of the opposition National Democratic Congress said.