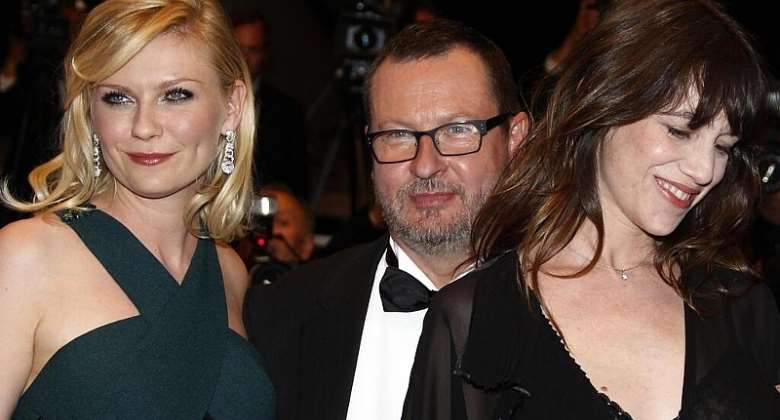 The Cannes Film Festival stalwart has shocked and awed cinema audiences throughout the world since the mid 1980s when his breakthrough film "The Element of Crime" received a dozen awards at several international festivals including the technical grand prize at Cannes as well as a nomination for the Palme d'Or.

Zentropa, von Trier's production company, said the 66-year-old would continue working on his current project The Kingdom Exodus as planned by the end of the year.

Parkinson's disease is a brain disorder that causes unintended or uncontrollable movements such as shaking, stiffness and difficulty with balance as well as co-ordination.

"Lars is in good shape and is being treated for his symptoms," Zentropa said in a statement."

Born in Kongens Lyngby, just north of Copenhagen in 1956, von Trier believed Ulf Trier to be his father until 1989, when his mother Inger Høst told him on her deathbed that Fritz Michael Hartmann – the head of Denmark's Ministry of Social Affairs and a second world war resistance fighter – was his biological father.

Sixteen years after his first nomination, he claimed the Palme d'Or at Cannes in 2000 for "Dancer in the Dark".

But in 2011 he was banned from the festival for comments made during an interview to promote the film "Melancholia".

The film premiered at the Cannes Film Festival in May 2018. There were mass walkouts during the film by audience members as well as a 10-minute standing ovation.