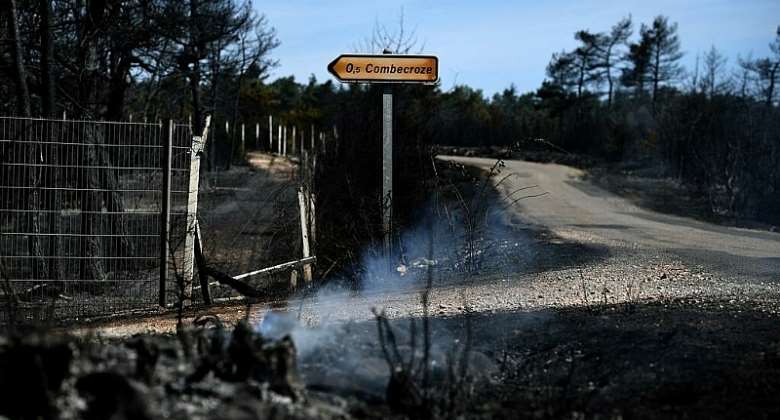 More than 3,000 people have been evacuated from wildfires between the French departments of Lozère and Aveyron, with at least 700 hectares of land razed.

According to the mayor's office in the town of Mostuéjouls in Aveyron this Tuesday, the evacuations took place after a fire was started late Monday near Massegros, in neighbouring Lozère by an agricultural appliance.

People were reportedly evacuated as a precaution from the villages of Rivière-sur-Tarn and Mostuéjouls, and from surrounding campsites. No injuries have been reported.

According one witness – Gabin Castro, a bed and breakfast manager – "The flames were a few hundred metres away, the gendarmes and firemen came to tell us to evacuate, we all had to leave in the middle of the night."

Firefighters drafted in from neighbouring departments

The fire started on the Sauveterre plateau when a piece of agricultural machinery, a metal part of which scraped the very hot tarmac of the road, caused a series of sparks, which then caught fire.

With more than 47,000 hectares already destroyed by fire since the beginning of the year, France has had a record number of wildfires since July, according to the European Forest Fire Information System (EFFIS), which has kept comparable statistics since 2006.

Meanwhile, in the western Charente department, a wildfire that started on Monday evening – that has yet to be brought under control – has destroyed at least 150 hectares of forest.

Nearly 30 people have reportedly been evacuated, and more than 220 firefighters have been mobilised to extinguish this flames.

Boos at Akufo-Addo: Someone failed and caused this monumenta...
15 minutes ago