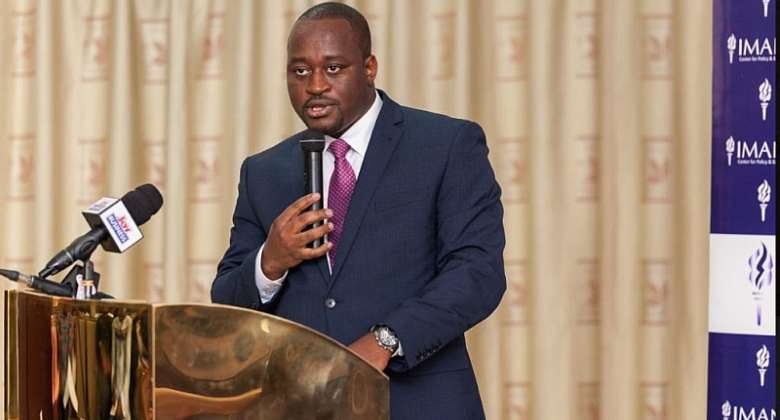 Dr Theophilus Acheampong, an economist, has said the Standard and Poor's negative outlook of Ghana’s economy was indicative of government’s inability to secure an economic turnaround this year.

“I think what the market was reacting to and other statements that have come, including the mid-year budget that was read a few weeks ago, is that those policies are not credible and would not be able to deliver the gains that the government anticipates,” the economist said on The Point of View on Citi TV.

Citing Ghana’s 6.6 percent fiscal deficit target as an example, he noted that Ghana was already at the 5 percent mark midway through the year.

“The reality of what that means is that the government will have to make far more significant cuts than it already has done if it is to maintain or attain the deficit figure.”

In general, Dr. Acheampong feels that observers “see a disconnect between the rhetoric and the reality.”

“Those numbers don’t add up and people don’t necessarily believe the numbers,” he added.

Before this, Fitch had downgraded Ghana's Long-Term Foreign-Currency Issuer Default Rating (IDR) to 'B-' from 'B' and the outlook was negative.

Moody's Investors Service (Moody's) also downgraded Ghana's long-term issuer and senior unsecured debt ratings to Caa1 from B3 and changed the outlook to stable from negative.