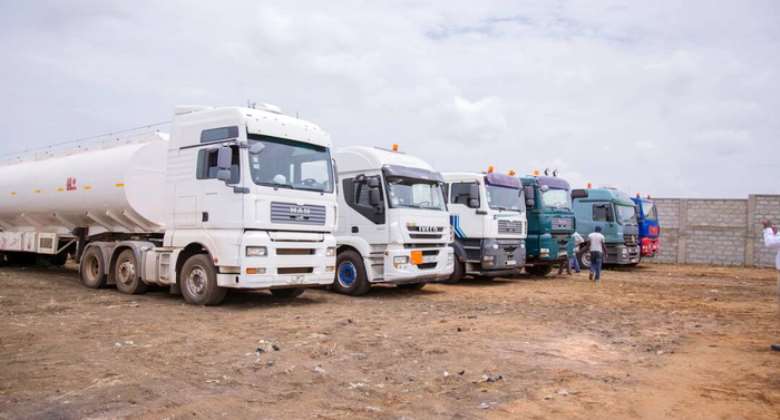 The National Petroleum Authority (NPA) says it will offer more scrutiny of seal tampering to address concerns raised by the Ghana National Tanker Drivers Association during its strike.

Speaking to Citi News after meeting the NPA, the Chairman of the Ghana National Petroleum Tanker Drivers Union, George Nyaunu, said the Union was hopeful subsequent engagements will bring finality to addressing their grievances.

It felt some tampering claims against some drivers were unfair and poorly assessed after monitoring the Electronic Cargo Tracking system.

Mr. Nyaunu, however, said his union was not against the tracking of drivers transporting fuel.

“We expect the authority, if it is tampering, to have a relook at it vividly so that they come out with a report.”

“Those are the things we are talking about. We are not saying they shouldn't track the trucks,” Mr. Nyaunu said.

In the event of valid tampering claims, he said the union will back any sanctions announced.

“We will support them even against the driver because we need to sanitise the system. We agree with them,” he said.

The Association between August 1 and August 5 went on strike.

The strike was also to demand the lifting of the ban on the construction of new LPG stations and better conditions of service, in addition to a review of the Electronic Cargo Tracking system.

On the back of this, the regulator, the NPA, has begun a series of engagements with stakeholders in the petroleum downstream to resolve the situation.