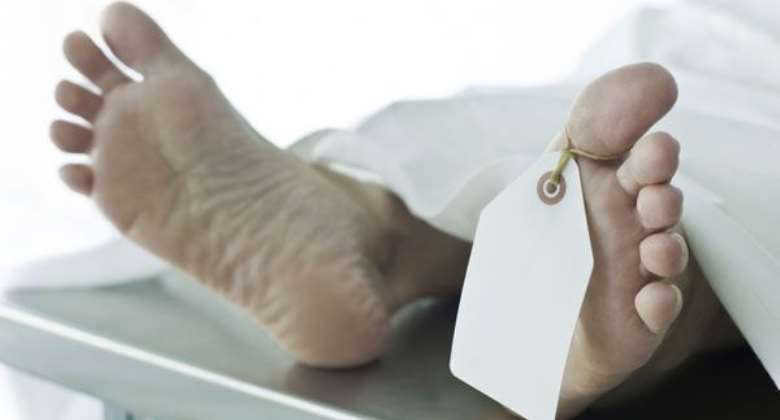 The body of a Chinese man who went missing for days has been retrieved from a dam at Esaase in the Kwahu West Municipality of the Eastern Region.

The Chinese who worked with a mining company as a supervisor for the construction of some roads in the district went missing after his car sunk into a dam in the community.

His car is reported to have skidded off the road into the dam while on duty.

A search party deployed to find him yielded no result.

He was, however, found by the rescue team after traditional authorities poured libation.

The body of the Chinese has since been deposited at the Nkawkaw Holy Family Hospital morgue.