VIDEO: Bolgatanga-Bawku-Polimakom road project to be ready by December 2023 — Feeder Road and Highways 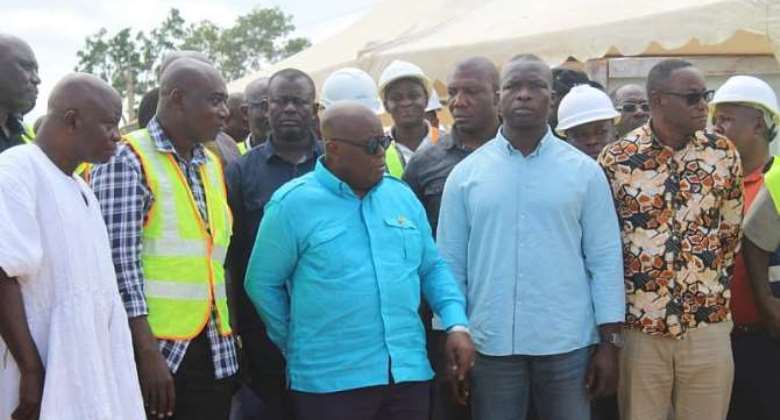 “A total of 70km out of the 117km are now fully ready for movement. Currently, the contractor now is tackling the 3 major bridges such as the Red Volta, the White Volta and the Kuala Bridge. It has actually improved mobility of traffic and has reduced the travel time from 2 hours to just 1 hour."

He added, “The total overall completion is about 55 percent of the entire project.

Meanwhile, agreeing to the fact that they are going to miss the project's initial timeline, Mr. Samini noted: “Yes, but now everything is moving smoothly and we hope that things will remain steady because the schedule completion is December 2023.”

Mr. Samini is hopeful they will meet the deadline.

However, in addition, two by-passes will be constructed at Bawku (15 km) and Pusiga (6.9km).