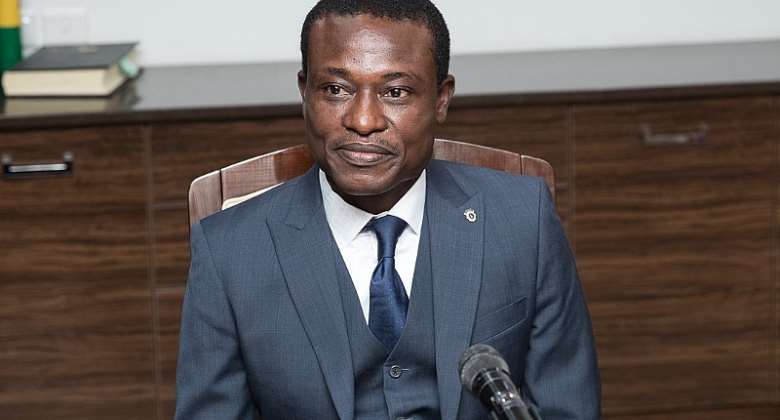 The Office of the Special Prosecutor has released a report on actions taken after investigating Labianca Foods over unpaid import duty fees.

On 16 November 2021, the Office of the Special Prosecutor (hereafter, OSP) received a written complaint from one Frank Asare against Labianca Group of Companies and its subsidiaries (hereafter, Labianca) and the Customs Division of the Ghana Revenue Authority (hereafter, Customs Division).

The complainant alleged ongoing corrupt, illegal and questionable dealings between Labianca and the Customs Division resulting in unlawful markdown or reduction of benchmark values of frozen food products imported by Labianca under the guise of customs advance rulings. According to the complainant, the unlawful markdowns or reductions of benchmark values were procured and being procured chiefly because the beneficial owner and Chief Executive of Labianca, Ms. Eunice Jacqueline Buah Asomah-Hinneh engages in influence peddling through her positions as a member of the Council of State and a member of the Board of Directors of Ghana Ports and Harbours Authority.

The Special Prosecutor, upon determining that the complaint was within the mandate of the OSP, authorised the commencement of preliminary investigation into the matter in accordance with regulation 5 of the Office of the Special Prosecutor (Operations) Regulations, 2018 (L.I. 2374).

The preliminary investigation was conducted with as little intrusion into the privacy of individuals and the business operations of the cited companies as the circumstances permitted.

At the end of the investigations, the Office of the Special Prosecutor has managed to retrieve over GHS1 million.

“The OSP has also called for wider investigations into Customs Division of GRA,” parts of a report by the OSP reads.