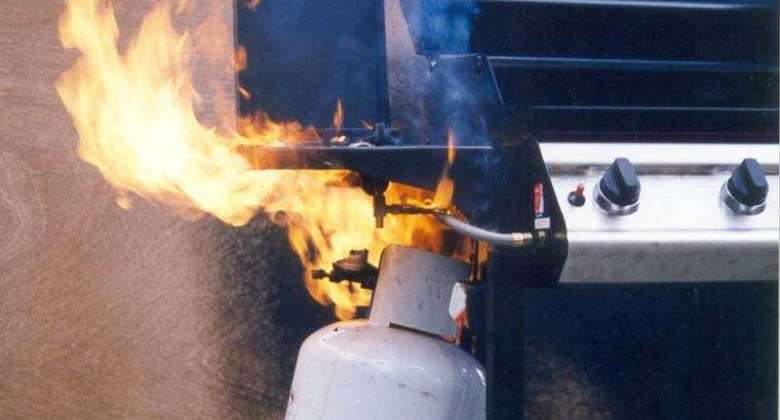 A radio presenter with Ke FM at Kpasa in the Oti Region together with his five friends has sustained injuries after a gas cylinder in their room exploded.

Three of the injured are said to be in critical condition and on admission at St. Joseph’s Hospital, while the other three have been treated and discharged.

According to Citi News sources, the incident occurred on Saturday night, August 6, 2022.

Even though circumstances leading to the gas cylinder explosion remain scanty, Citi News sources say the victims were affected after a radio show host with Ke FM in Kpasa in the Nkwanta North district turned on the cylinder and attempted to change the knob.

The radio show host by the name Seth Mensah Akrobeto got burns all over his body.