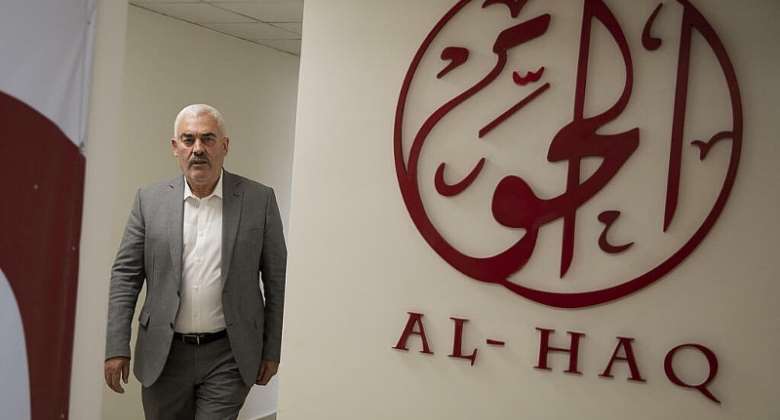 The European Union has decided to unfreeze funds allocated to six Palestinian NGOs, which the Israeli security establishment last year accused of having links with 'terrorist' Palestinian organisations.

A majority of EU member states voted in favour of the decision. Hungary voted against it.

Despite the vote, the EU Commission in Brussels did not announce that the funds would be unfrozen.

An official statement encouraged Palestinian NGOs to continue to count on the EU for funding of their own programs.

For more than six months, the EU, which is the largest donor for the Palestinian people, withheld a sum of 215 million euros, after Hungarian EU commissioner, Oliver Varhelyi, attempted to garner support for a condition obliging the Palestinian Authority to remove "anti-Israel content" from school textbooks.

Since last October, Israel has campaigned against six Palestinian NGOs including the Addameer Association for Human Rights, the Palestinian Women's Union, the Agricultural Committees Union, the Besan Center for Research and Development, Al-Haq for human rights, and the International Movement for the Defense of Palestine's Children.

Israel had accused these organisations of having ties with the Popular Front for the Liberation of Palestine, a leftist Palestinian group that has been involved in resistance against the Israeli occupation for several decades.

Among the EU member nations voting for the resumption of funding were France, Germany, Belgium, the Netherlands, Ireland, Italy, Denmark, Spain and Sweden.

A statement by those EU member states said that they would resume their working relations with the six Palestinian non-governmental organisations.

They also explained that they had not received any information from Israel to justify the allegations against those particular NGOs.

The statement noted that the existence of a strong, safe and free civil society in Palestine would reinforce democratic values and eventually lead to a two-state solution between Palestinians and Israelis.

In response to the EU's decision, media spokesperson for the Union of Agricultural Committees in Gaza, Saad Ziyada, told RFI that the organisation was delighted.

"UAWC welcomes the recent statement issued by nine European countries in support of the falsely labelled Palestinian civil organisations by the Israeli government in an attempt to undermine their work and their legitimacy.

"Although it was much delayed, the statement is considered a positive step towards protecting the work of Palestinian human rights organisations.

"We call for further practical steps from these countries to demand the Israeli government to reverse the absurd designation and continue to protect and defend Palestinian CSOs."

Greedy and selfish appointees sending NPP into opposition — ...
8 minutes ago

Ghana’s biggest problem is our 1992 constitution — Koku Anyi...
8 minutes ago