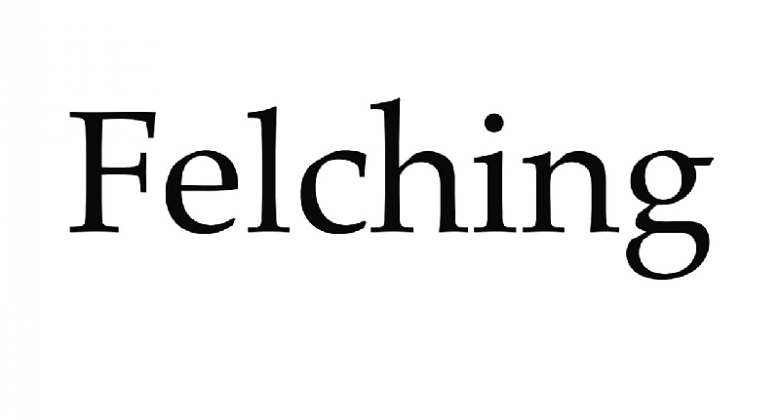 Felching is a less-talked about sexual behavior that has literally nothing written about it in scholarly literature or academic papers. Even though felching appears to be somehow common among homosexuals; much is still not known or discussed. Even, there is no article written about it on Wikipedia.

A lot of young people keep asking the question; what is felching? This is largely because of how common the sexual behavior is becoming among couples. Also, it's due to the unavailability of comprehensive reading materials on the topic for people to have a read.

However, in this article, we will talk about what felching is, how the act is done, and how dangerous felching can be to the couple involved in it.

Felching is a sexual act that involves the sucking of semen that has been deposited in the vagina or anus of a sex partner. The act can be performed on a woman by a man. It can also be performed on a man by another, or simply, it can be done by gays.

The term was first used and defined in a publication in 1972 in The Argot of the Homosexual Subculture, a book written by Ronald A. Farrell.

The act is performed using a straw or the mouth. And it requires one to suck all semen deposited in the anus or vagina of the other person after penetrative sex.

If a spoon, instead of mouth or straw, is used, it is mostly known as "yogurting." Yogurting is a term derived from the word "yoghurt." Linking the word to felching makes sense if you’ve ever watched someone eating yoghurt.

One might think felching is just another pleasant sex act between two consenting adults. However, the act, if not done properly, can be detrimental to the health of the parties.

Why Do People Felch

Whether felching feels enjoyable or not, depends on why people engage in it. People have various reasons to engage in the act.

For some, felching after penetrative intercourse provides an extraordinary sensation of closeness to one's partner.

So, for this forum user, he performs the act on his wife in order to keep her clean after penetrative sex. He also does it to help her reach orgasm multiple times during sex.

Furthermore, felching allows the male partner to get through his refractory phase in preparation for another bout of penetrative intercourse.

Sometimes it's done for nothing, but just pure enjoyment. As part of their normal sexual activity, some couples love felching on each other.

Finally, some couples engage in the activity just to have the experience of it. They may want to try something new in order to have a feel of it.

Meanwhile, there're people who see the act as unhygienic and fetish. They believe sucking deposited semen from a partner's anus or vagina is 'demonic'.

"...I am spending more time looking sh** up than being on Twitter. I do love to learn something new, however researching felching before breakfast was a mistake," says a Twitter user, Vicki Russel.