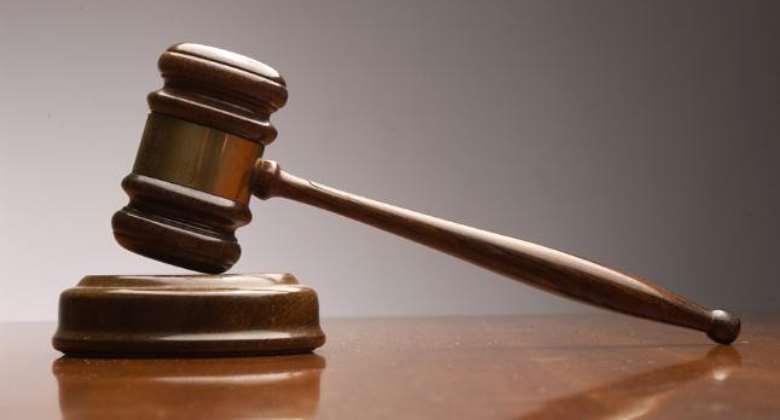 A resident of Dansoman who was arrested by the police for engaging in an illegal water connection at Wiaboman has been fined an amount of GH¢9,600.00.

The suspect was picked up by the Dansoman police on July 25, 2022, after he was caught illegally tapping into a new water supply line laid by the water distribution Company from Weija into the community.

The culprit was subsequently put before the Dansoman Magistrate Court, where he pleaded guilty to the offence and made payments without delay with the help of family members.

The Regional Communications Manager for the Accra West Branch of the Ghana Water Company Limited, Solace Akomeah while speaking on the matter reiterated the commitment of her outfit to clamp down on such illegal activities.

“The gentleman when he was called was given a fair hearing. We asked him whether or not he was guilty and he responded in the affirmative. We then fined him an amount of GH¢9,600. He paid GH5000 earlier and that day in the court he only had some GH¢4600 more to pay.”

“His request that he should be allowed to make deposits of GH¢500 every month was turned down by the court. The court said the amount was too small and that he would only accept GH¢2000 monthly deposits. The culprit said he could not afford the amount. The judge then said he will be given a 6 months jail term. He later had support from some family members, who paid the full amount for him. So he has been cleared now.”