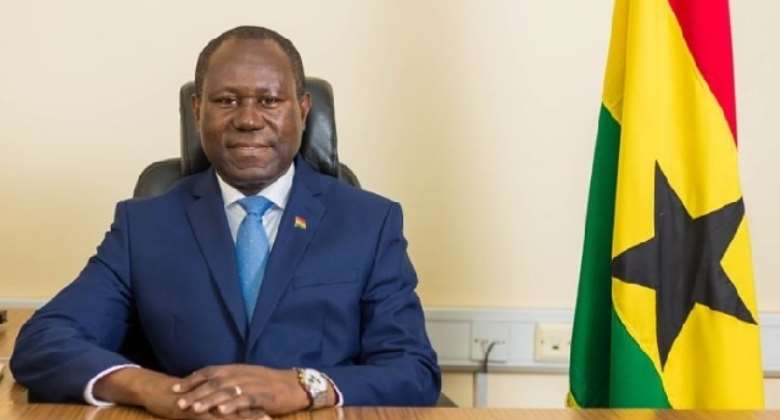 Some rehabilitation farmhands also known as weeding labourers of the COCOBOD across the country have expressed their bitterness over government's failure to pay their one-year-eight months’ salary.

The labourers have threatened a demonstration over the delays in having their salaries paid.

The labourers are workers engaged by the management of COCOBOD to weed and care for the farms of Cocoa farmers across the country.

The chairman of the Labourers Association, Mr. Joseph Affrifa told the media at Sunyani in the Bono Region about their plan to demonstrate.

"Our members were recruited in batches. The first batch was recruited in November 2021 and they have since not been paid,'' he explained.

Mr. Joseph Afrifa appealed to the management of COCOBOD and the government to do the needful.