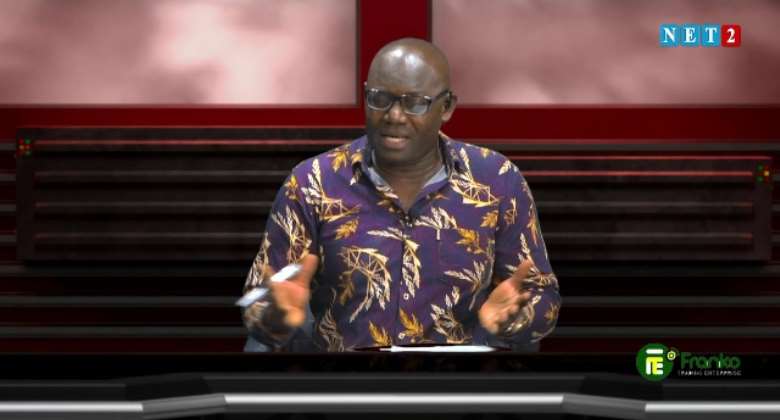 The National Media Commission (NMC) has directed NET 2 TV and the host of the Seat Show, Mr Kweku Annan, to retract and apologise to Messers Francis Akuamoah Boateng and Bright Okyere-Adjekum, concerning some publications aired on nine episodes of the programme from April 13, 2022, to May 16, 2022.

A statement dated Friday, 5 August 2022 bearing the signature of Mr Alexander Bannerman, Deputy Executive Secretary of the NMC, said: “The host did broadcast on the programme what he termed, ‘Exposé or the outcome of investigations that he had embarked upon regarding the administration of the Estate of the late John Prempeh, a former Controller and Accountant-General’”.

The broadcast alleged that “the will of the late John Prempeh was altered, thus, implicating the complainants in forgery and criminal conduct”, the statement noted.

The Commission said: “The complainant described as false and unsubstantiated claims which sought to defame them on a live radio conversation with one John Peter Prempeh-Bonsu, son of the late John Prempeh”.

“At the Complaints Settlement Committee, Kweku Annan, the host of the programme, could not substantiate the allegations …”

The NMC explained that “assuming that the complainants were guilty merely because of not responding did not mean they were guilty of the allegations”.

“Therefore, the station did not follow basic ethical journalistic rules by airing a one-sided story on the Estate of the late John Prempeh”, the Commission noted.

The Commission found the behaviour of NET 2 TV and the host as “unprofessional and, therefore, directed the station to apologise, retract and treat the apology with the same prominence as the offending material”.

In addition, “the television station has been directed to remove the alleged offending materials from all their social media platforms”.