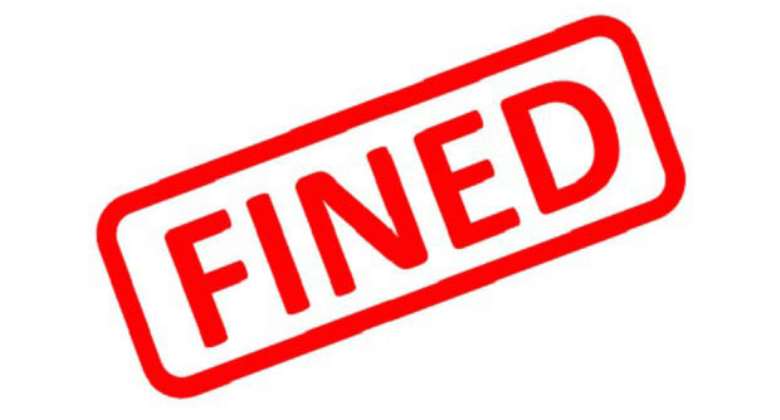 A 60-year-old man, Kwame Atta, has been punished for sexually assaulting three of his biological daughters after he was fined GH¢12,000 by traditional authorities of Assin Andoe in the Assin South District of the Central Region.

The sexagenarian is expected to pay, in addition to the fine, for three fully grown sheep, crates of assorted drinks and schnapps for the traditional authorities to pacify the gods of the land for the abominable act.

Linguist of Assin Andoe chief, Nana Yaw Oteng, told Adom FM that the victims, who are in their twenties, had been undergoing torture for some years in the hands of their father.

According to him, the victims revealed the ordeal to their mother but the woman ignored it, amid threats of death.

He said the young women concealed the ordeal and failed to report it to anyone for years fearing the parents might harm them.

Okyeame Oteng narrated that the issue came to light after the family was hit with a strange disease for several months without cure, adding that the suspect freaked out when the news was broken out to him at the chief's palace.

He said Opanin Kwame Atta was rushed to the Assin Manso Health Centre where he was resuscitated.

He disclosed that the issue had been reported to the Assin South District Police Command for the law to take its course.

Okyeame Yaw Oteng encouraged girls who are going through similar ordeals to report such cases.