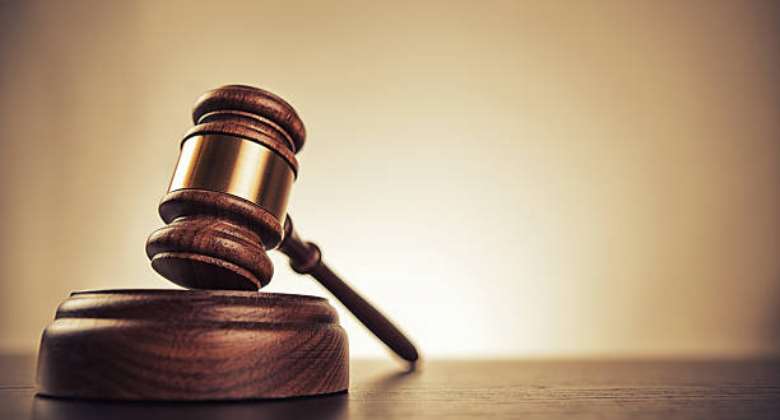 A 42-year-old man has been sentenced to 12 months in prison for stealing some components of an Electricity Company of Ghana (ECG) transformer valued at about GH¢2700 at Kodjonya, a suburb of Odumase Krobo in the Eastern Region.

The suspect, Isaac Azu was seen loitering around the transformer on July 31.

A resident who spotted him raised the alarm, forcing neighbours to show up at the scene.

The items in possession of the suspect were six fuses, earth cables, and a switch.

He was subsequently handed over to the Odumase police and processed for court.

The Odumase Krobo circuit court presided over by His Honour, Frank Gbeddy, sentenced the offender to one-year imprisonment for the offence of stealing.