SIM re-registration: Ursula Owusu too arrogant, she should act as our servant — Prof Gyampo 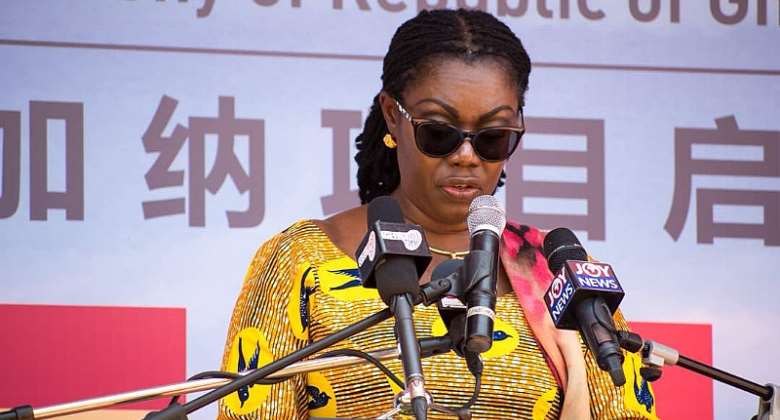 He claimed her arrogance was visible in her body language while speaking to the press on Sunday, July 31.

On Thursday, August 4, Modernghana cited his Facebook post asking Ursula Owusu to be mindful of the fact that she serves Ghanaians and not the other way around.

“The body language of the minister in extending the deadline for the sim re-registration isn't typical of a public servant. May I respectfully remind her that she's our servant; we pay her; she doesn't pay us,” Prof. Gyampo’s post reads.

His jabs come after the Minister, at a presser on Sunday, July 31, said she is reluctantly announcing a deadline extension to September 30 to allow all Ghanaians who are having difficulty completing the process another chance.

“Upon consultation, Government has decided to grant a final conditional extension. The programme will be extended to September 30 to end on the anniversary of its commencement, which will give us one full year of SIM re-registration," the minister stated.

She adds “It will be reviewed at the end of this month [July] and any SIM that has not been fully registered by the end of August will be barred from certain services including voice and data. It will also be more expensive to use unregistered SIMs.”