SIM registration: Gov't must be careful not to hand over data of Ghanaians to external forces — Fighters League 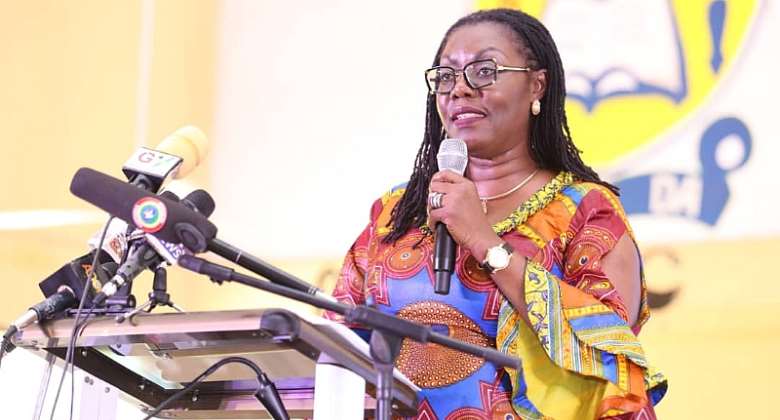 The Fighter-General of the Economic Fighters League , Hardi Yakubu has expressed his opposing views on the ongoing SIM card registration exercise.

He expressed gross concern over the government’s decision to allow the various telecommunication companies, foreign dominated, to collect biometric data of citizens.

The social advocate said the ongoing exercise is akin to giving an enemy in a major weapon to attack your base without any opposition.

Some Ghanaians have been questioning the reasonability behind the need to re-register their SIM cards.

For instance, the Minority in Parliament said that, they were not against any initiative by the government to provide a credible data base for persons holding identity cards in the country but they are against any attempt to illegally carry out what is supposed to be a legal exercise.

Addressing a press conference in Parliament on Thursday July 28, Member of Parliament for Ningo Prampram, Samuel Nartey George said “as a minority caucus, we are not against any policy initiative that seeks to provide a clean, credible, reliable data based for persons who hold SIM cards in our country and use same for transacting private or public business.

” However, we are against any attempt to illegally carry out what should be a legal mandate.”

Fighter-General of the Economic Fighters League Mr. Yakubu questioned who or which government would in this day and age willingly and recklessly throw sensitive information such as biometrics of its people to a third party in such a manner.

Taking to his Facebook wall, Mr. Yakubu wrote, “In this day and age, data, especially individual data on a mass scale, is the most potent weapon of war in all spheres – economic, social, cultural, geopolitical. Our biggest concern should not be about long queues, my brothers and sisters. It should be about how a government would be so reckless as to take such a decision with such serious geostrategic implications.”

“I get it that services like Facebook already collect a lot of data on us and a responsible government’s duty is to try and protect their citizens from such. But for a government to willingly hand over sensitive data of its citizens like this is mind-boggling,” he continued.

He also protested vehemently that he would rather have his sim card of 14 years disconnected as per the indications given by the Minister for Communications, c, than to indulge in divulging his biometrics to a foreign company in the name of re-registering a sim card.