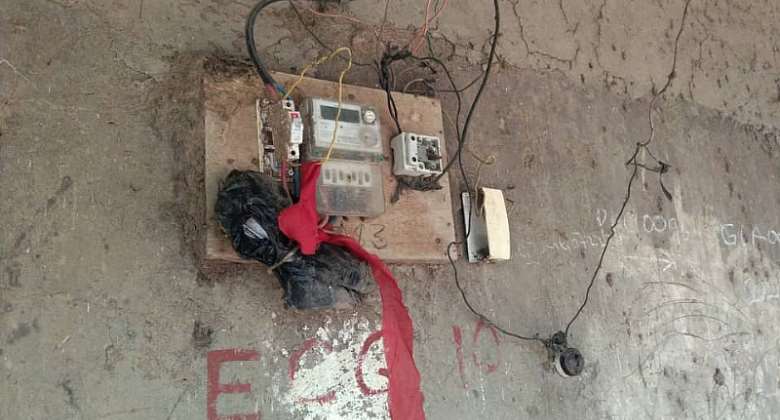 The Municipal Chief Executive (MCE) for Yilo Krobo in the Eastern Region, Eric Tetteh says he will on Monday, August 8 petition the management and board of the Electricity Company of Ghana (ECG) over the current impasse between ECG and his community.

Hundreds of residents in the Yilo and Lower Manya Krobo municipalities have been left without power for over a week due to safety concerns raised by the ECG and the alleged tampering of its transformers.

Business operators and final-year students in the two communities are currently bearing the brunt of the ongoing impasse.

Speaking to Citi News, the MCE says the only option available to him is to officially petition the board of ECG.

“For me as an MCE, I don't want this situation to continue where the ECG is saying that they are not safe and that is why my municipality is in darkness.”

“I want the whole world to know that my municipality has not contributed to any safety problems for them,” he said.

The ECG has said power will only be restored to the Krobo enclave after the security challenges faced by its staff are addressed.

The Public Utility Workers Union has also directed its members with the ECG in the enclave to boycott work until their security situation improves.

Unconfirmed reports suggest that there were gunshots targeted at workers of ECG who were in the community to disconnect power from the main transformer which was serving a number of illegally connected homes.