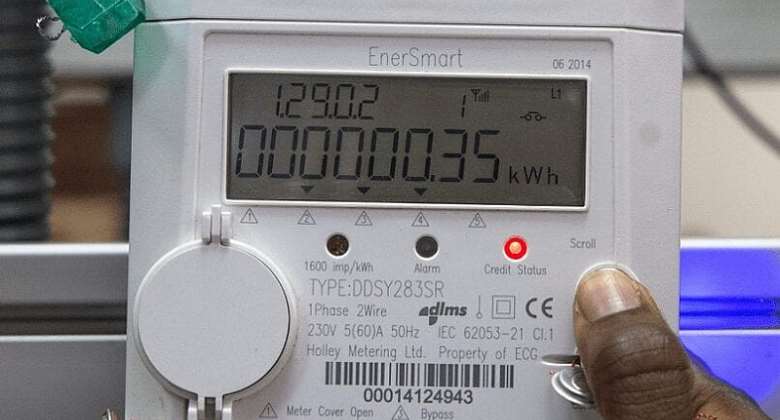 The Yilo Krobo Municipal Health Directorate in the Eastern Region owes over GH¢30,000 in fuel purchase to power generators in the various health facilities over a two-week period.

The accumulated debt was as a result of the disconnection of electricity supply by the Electricity Company of Ghana (ECG) to the Yilo and Lower Manya municipalities.

While the lowest fuel expenditure for a health centre is GH¢200 for 24 hours, others spend as high as GH¢5,000 during the same period depending on its operations.

The health facilities are now on the verge of closure if electricity supply is not restored immediately.

Speaking to the issues on Wednesday, August 3 with Alfred Ocansey on 3FM's Sunrise, the Municipal Health Director, Mrs. Irena Offei, explained that “the bill as at August 1, 2022 was GH¢30,000”.

“For example, St Martins spends GH¢5,000 within 24 hours and we are paying it from our internally generated funds (IGF).”

She explained that “at health directorate, we spend between GH¢300 and GH¢500 on fuel a day, that is within 24 hours”.

Mrs. Offei noted that “[the health facilities] have been in darkness for more than a week without electricity and we are appealing to the government to restore power supply”.

She said “there was a meeting on the issue [on Tuesday] but we have not heard anything from the MCE”.

The Yilo Krobo MCE, Eric Tetteh, when contacted, explained that he was not part of the said meeting.

Latest Photo Reports
Catch up with all the political quotes from our politicians.
Advertise here
More from Health
ModernGhana Links
The Agenda 111 Hospital Projects in Kukuom, Kenyasi will be completed on time — George Boakye
YEA to recruit 5,000 SHS graduates by end of August to help nurses on CHPS compounds
Minority urges government to withdraw 30% reserve admissions into nursing training colleges
TOP STORIES