Our data on maize consumption in Ghana isn't up to date, accurate — Animal Scientist 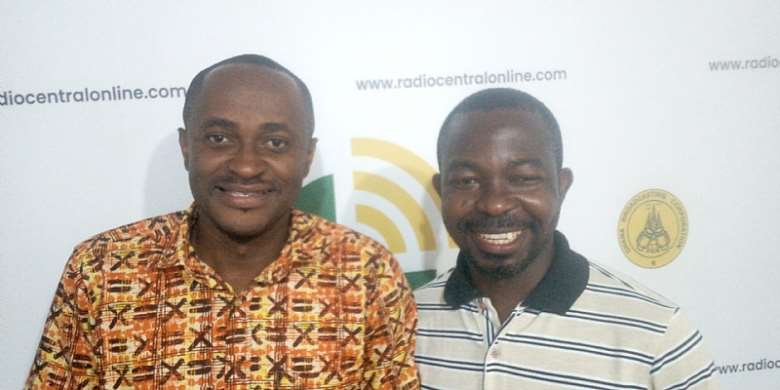 An animal scientist at the School of Agriculture of the University of Cape Coast, Prof. Julius Hagan has said Ghana lacks accurate and up-to-date data on the quantity of maize consumed.

The situation, he noted, is making government not able to plan in terms of the number of bags of maize needed for households and industries.

According to him, this is one reason why maize normally becomes scarce in most parts of the country which makes people blame government.

He noted that the problem of lack of accurate data has affected planning for the cultivation of the crop — a situation that has always resulted in shortages.

According to Prof Hagan, most of the animals supplied to farmers for rearing under the Rearing for Food and Jobs module are imported. "There's therefore the need to revamp the breeding stations established under the Nkrumah's regime, to be able to supply the needed foundation stock for supply to farmers instead of relying on import to fill the gap".

He argues, "If we develop the breeding areas as was done by Nkrumah's government it would increase the employment potential of the programme and benefit our country."

He noted that Ghana must be thankful to Burkina Faso because "Most of our livestock (cattle, sheep and goats), crops like onion and tomatoes are imported from there. Should we have any problem with them even for three months and they decide not supply us, we shall be in trouble".

He added "we are a blessed country and need to up our game to be able to be self-sufficient in food production. The actual benefits of Planting for Food and Jobs would fully be realised in about 10 years from now. The politicians don't have that time because of the four-year mandate which is affecting our country."

Speaking on the same show, Dr. Kusi Amoah, a Crop Scientist also underscored the fact that the Planting for Food and Jobs policy is doing quite well but more needs to be done to make it very efficient and more beneficial to the nation.