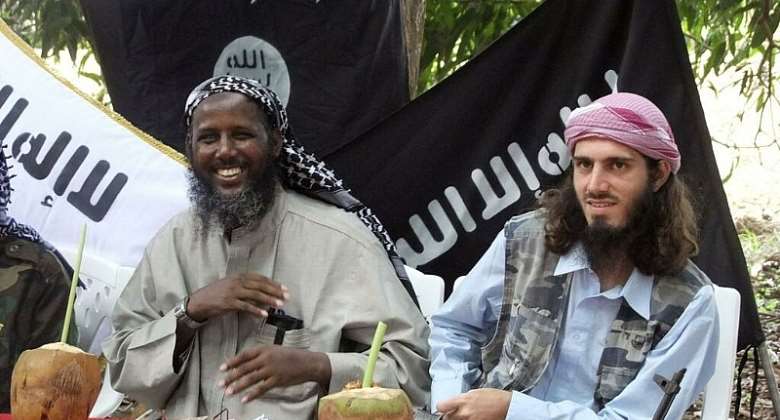 A former deputy leader of the al-Shabaab extremist group has been named a government minister by Somalia's new administration in what some are describing as an attempt to persuade the jihadists to renounce violence.

The government of President Hassan Sheikh Mohamud announced Tuesday that Mukhtar Robow – aka Abu Mansur – has been appointed as Somalia's religious affairs minister.

However, not all Somalis support the appointment, with some calling it disrespectful to those who lost loved ones in al-Shabaab attacks over the past decade.

Robow, who once had a $5 million US bounty on his head, defected from the al-Qaida-linked al-Shabaab in 2017 and was initially greeted with praise by the Somali government.

However, when he tried to seek the leadership of the country's southwest region in 2018, he was detained.

The motive behind Robow's arrest has never been made clear, although incumbent President Mohamud has repeatedly said the detention had no legal grounds.

Robow, who is in his 50s, is said to have studied Islamic law in Sudan and is believed to have participated in the anti-Soviet fighting in Afghanistan.

He once praised Osama bin Laden and tried to establish an Islamic state in Somalia.

In 2008, the United States imposed sanctions on Robow, naming him a “specially designated global terrorist.”

He reportedly left al-Shabaab after a dispute with the group's hardliners.

At the time, Robow declared: “I disagreed with their creed, which does not serve Islamic religion."

Bringing fighters into the fold

His defection came shortly after the US removed the bounty from his head at the Somali government's request.

Somalia has engaged in US-backed efforts encourage fighters to leave al-Shabaab in the belief that each defection exposes weakness within the extremist group.