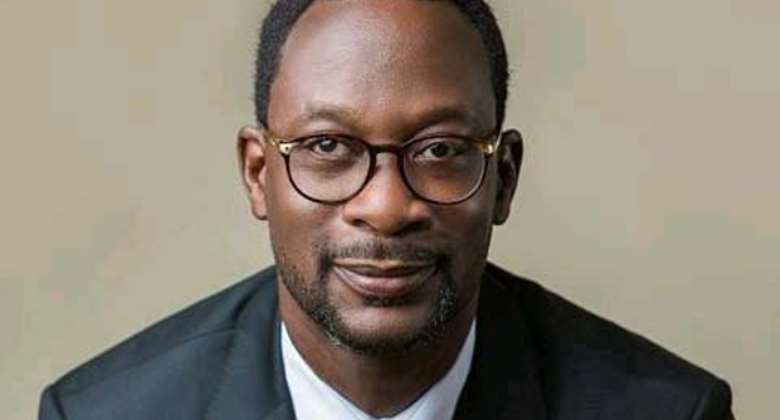 This represents 54 percent growth over the same period in 2021.

However, earnings before interest, tax, depreciation and amortisation (EBITDA) increased by 36.0% to GH¢2.7 billion.

This was supported by capital investments of GH¢1.1 billion to boost service quality and expand capacity and coverage on its network as well as the diligent execution of commercial strategies which resulted in an increase in subscriber base, an increase in usage and engagement by our customers.

Voice revenue increased by 21.3% year-on-year to GH¢1.6 billion. This was supported by an 11.6% year-on-year growth in its subscriber base.

The contribution of voice to service revenue as expected, however, declined from 35.9% to 33.8% year-on-year.

During the period, MoMo revenue grew by 9.0% year-on-year to GH¢899 million, driven by slower growth in person-to-person revenue and overall transactional activity.

“Advanced services remain a pivot for MoMo growth as we continue to expand the portfolio of products in that category. There are products in advanced piloting stage, and we expect these to be mainstream by the end of the year”, it said.

The contribution of Mobile Money to service revenue, however, decreased from 22.8% to 19.3% year-on-year.

The company also recorded a 12.3% year-on-year growth in MoMo float.

Digital revenue declined by 15.8% year-on-year to GH¢81.7 million, owing to the continued effort to rationalise the company's digital products portfolio.

However, during the period, the number of active digital subscribers decreased by 0.3% year-on-year to 3.4 million.