More than 2000 cases of monkeypox confirmed in France, no fatalities 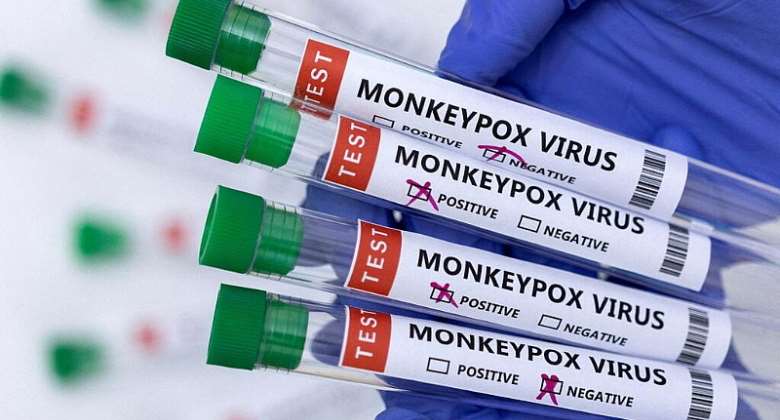 Although there have been no recorded fatalities, a total of 2,171 people have been infected with monkeypox in France. A nationwide vaccination programme is in operation.

Health Minister François Braun told the National Assembly that France had been one of the first countries to start offering free vaccinations against the disease. The minister confirmed that 42,000 doses have been delivered so far.

The minister added that France has sufficient stocks to vaccinate a target population of about 250,000 people.

Monkeypox has been endemic for decades in central and western Africa, but an unusual spike in cases has been reported across Europe and north America since May.

According to a projection by the WHO Regional Office for Europe, the cumulative number of infections was expected to exceed 27,000 on Tuesday in a total of 88 countries analysed.