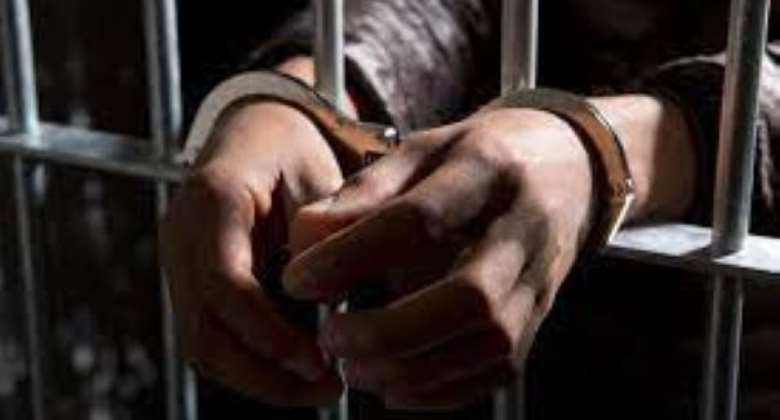 An evangelist, Fred Darko has allegedly sodomised a 15-year-old boy at Gomoa Nyannor in the Central Region under the pretext of exorcising demons from him.

Reports say the victim is now suffering from Irresistible Bowel Syndrome leading to him not being able to hold faecal matter.

The victim (name withheld) told Accra 100.5 FM’s 6:00 am news on Wednesday, August 3, 2022, the said evangelist lured him into believing that he is being tormented by a spell cast on him by his aunty.

The evangelist under the pretext of exorcising the spell that has taken over him sodomized him in the process.

According to him, the evangelist said without the casting out of the evil spell, he will not have it easy in life.

This, reportedly, was the case anytime the supposed exorcism exercise was carried out “and when he is done with the act, he warns me not to tell anybody or I will die," he said.

The mother of the victim, Millicent Yeboah, in an interview said the health of her son has deteriorated over the past two years.

She explained that the son cannot hold faecal matter anytime he feels like attending to nature’s call.

The said evangelist has since been arrested by the Kasoa police.