French hacker wanted by the FBI arrested in Morocco, could face 116 years in prison 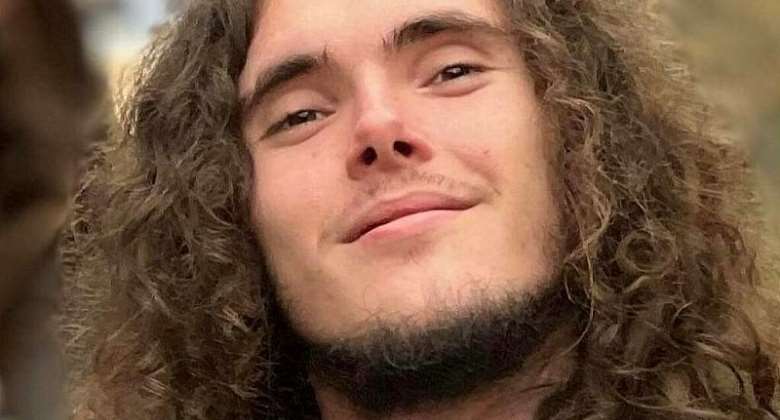 A 21-year-old French student, Sébastien Raoult, has been jailed for two months in Morocco at the request of US authorities on suspicion of being a member of a group of cybercriminals who have targeted US companies.

The authorities in Morocco confirmed at the weekend that they have detained the 21-year-old French national wanted by the FBI for alleged involvement in cybercrime.

According to Moroccan police, Sébastien Raoult – aka Sezyo – was taken in for questioning on 31 May at the Rabat-Sale airport in relation to an Interpol red notice over a cyber-piracy case.

Raoult's detention was reportedly the result of "cooperation" between the kingdom's DGSN security service and the FBI.

The accused's father, Paul Raoult and Lawyer Philippe Ohayon, are requesting for him to be extradited to France rather than the United States, as he had "only been in France and Morocco."

They maintain Sébastien Raoult has been the victim of identity theft and have called on French Prime Minister Elisabeth Borne to intervene in the case.

Hacking group under the spotlight

Raoult, a computer science student from Alsace, has been held near Rabat since early June, according to Moroccan and French media.

French magazine L'Obs reported that the FBI suspects Raoult of belonging to the ShinyHunters hacking group, which has allegedly targeted US companies including Microsoft.

The report added that the US authorities are also seeking Raoult's extradition in respect of electronic fraud and identity theft allegations.