'Stop the propaganda, your party couldn't also satisfy all your footsoldiers while in power' — NPP MP slams Sam George 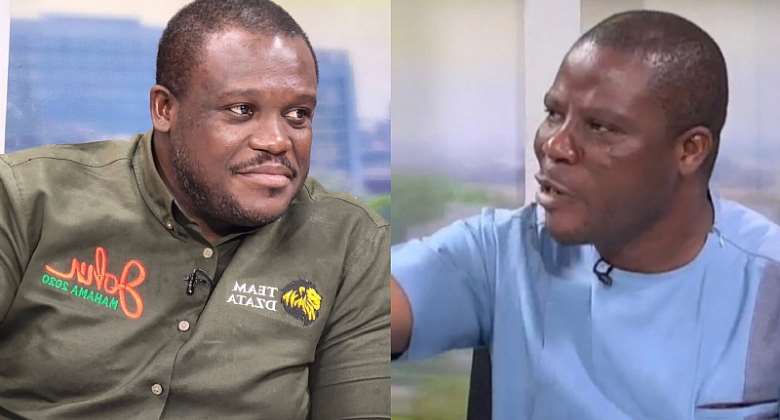 Explaining this on Tuesday, August 2 on the Accra-based Metro TV’s 'Good Morning Ghana' show monitored by Modernghana News, he noted that some grassroots members of the governing NPP have been denied a share of the 'elephantine cake.'

However, his claim was rubbished by the NPP MP for Ngleshie-Bortianor, Sylvester Tetteh.

He told Sam George to stop painting his NDC Party as angelic.

The NPP MP claimed that the NDC could not even support its own party office to the point where its power was disconnected by the Electricity Company of Ghana (ECG) in 2000.

“Are you saying that if the NDC has power, every foot soldier will be satisfied? If we do this kind of politics it won’t help.

“No government or party has what it takes to save every member of the party. When the NDC lost power in 2000 your light bill at the party headquarters was disconnected. We know all these things in the country,” Mr. Tetteh chided.