'People are frustrated with our government, we may be voted out if we relax; so we're working' — Afenyo-Markin 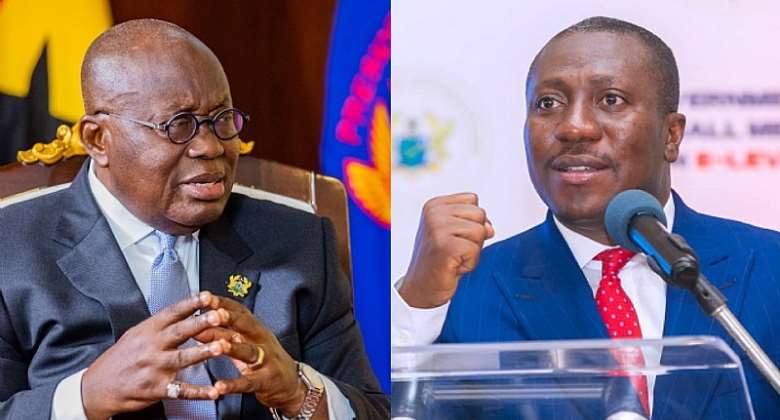 According to the lawmaker, it is clear Ghanaians are unhappy with government.

He added during a discussion on the Accra-based PM Express show on Tuesday, August 2 which Modernghana News monitored that many Ghanaians blame the government for the failure of their businesses.

“We have been doing some research, and it shows people are frustrated with this government. The ordinary Ghanaian whose business has been affected will find someone to blame, and that is the government,” he stated.

He is concerned that if nothing is done to resolve the crisis, Ghanaians will kick them out in the 2024 general elections.

“We are in very challenging times so if you allow any vacuums, the frustration will force people to boot you out. So I have been working. There is a lot of frustration in the system, and the opposition will have a windfall if we relax,” he admitted.

Mr. Afenyo Markins continues “If you don't explain or engage, the people will vote against you. Sometimes people vote for the opposition not because they are better but because people are frustrated.”

He added that in spite of all the criticism, “The NDC in opposition has not proposed any alternatives that resonate with the people."