'Banking sector cleanup money could have revitalized our economy' — Afenyo-Markin 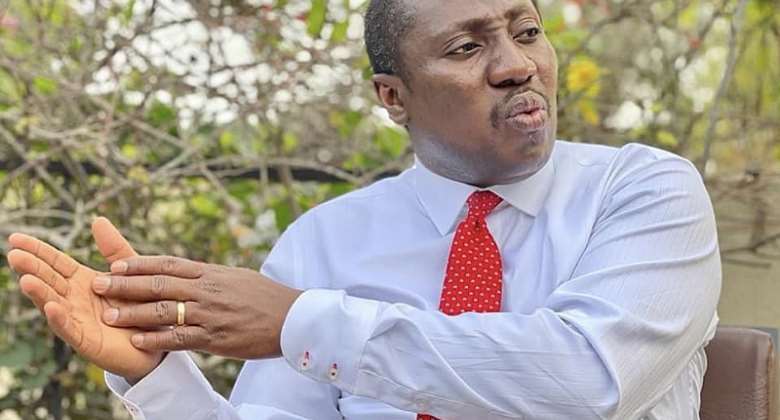 The Deputy Majority Leader in Parliament and Member of Parliament (MP) for Efutu in the Central Region, Alexander Afenyo-Markin has lamented the country's economic hardship.

He some heavy monies government spend to clean up the previous NDC mess could have been used to cushion the economy.

On the PM Express show on Accra-based JoyNews on Tuesday, August 2 which Modernghana News monitored, he stated that the money used for the banking sector clean up exercise could have been used to revitalize the economy.

“The money used in cleaning the banking sector could have been injected into other sectors,” he noted.

Speaking of the financial sector cleanup, it may be recalled that, between August 2017 and January 2020, the government of Ghana embarked on a banking sector cleanup exercise.

The exercise was to reinforce Ghana's banking sector confidence.

In the 2020 budget statement, government stated that the clean-up cost GHS11.7 billion.

The Finance Minister Ken Ofori-Atta contradicted that figure at a press briefing on Thursday, March 24, 2022 that the clean-up exercise cost the government GHS25billion in 2018.

"It is this proven record of fixing what is broken by the NPP government and…..it is this same can do and will do attitude that gives us hope that we'll overcome the current crisis," said Ken Ofori Atta.