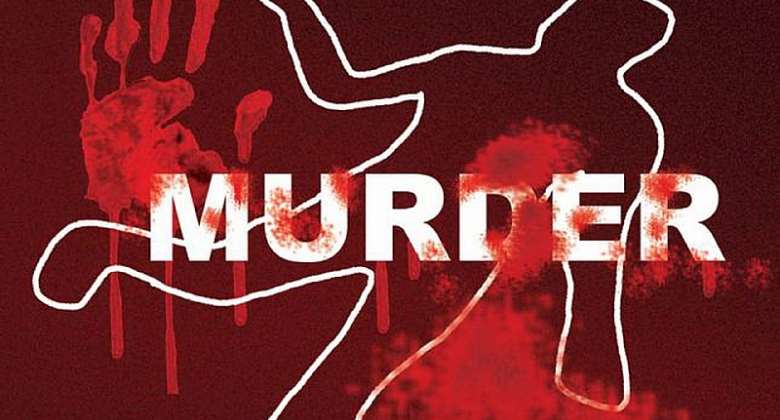 The Ghana Police Service has commenced investigations into the murder of a man at Nkonya Ntsumuru in the Oti Region.

The deceased identified as Brempong Daniel according to a Police report was allegedly ambushed by unknown assailants while on his way to the farm.

He is said to have been shot and killed in the process of the ambush which occurred on August 1, 2022

After receiving a report of the incident, the Police have started investigations and intensified patrols to beef up security.

“Preliminary investigation disclosed that the deceased, identified as Brempong Daniel, was allegedly ambushed and shot by unknown assailants while on his way to the farm.

“The body has since been deposited at the Kpando Margaret Marquart Catholic Hospital for preservation and autopsy.

“Police have intensified patrols at Nkonya and its adjoining communities to ensure law and order,” a Ghana Police Service statement signed by Assistant Superintendent of Police John Nchor said.

Residents of Nkonya and its environs are being urged to remain calm as the investigation continues to get the perpetrators arrested to face justice.