Re: Otumfuor Education Fund: Where is my $50? 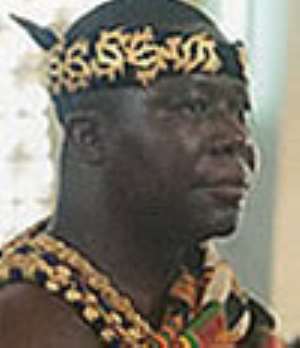 NDC 2020 Campaign Based On Mahama’s Superior Record, Integri...
44 minutes ago

Update Your Records To Avoid Deletion — Registrar General To...
44 minutes ago