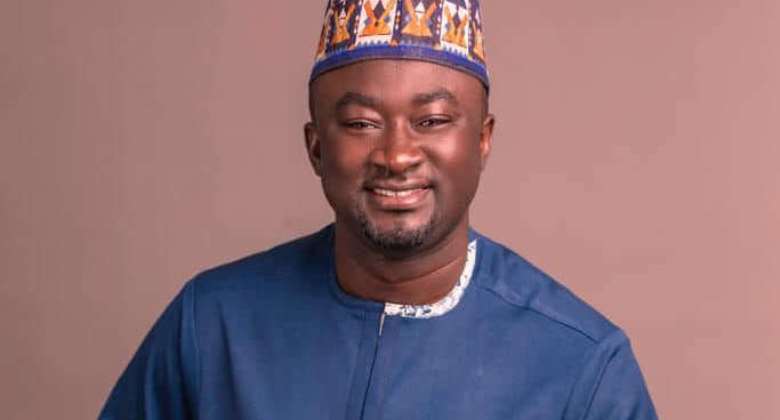 According to him, the newly elected executives of the ruling party do not bring anything new to the party.

When asked by KMJ, the host of Joy Prime’s “The Big Interview” program, if his party is threatened by the new crop of leaders of the NPP, the parliamentary hopeful stated, “by no means, we’re not threatened at all.”

Hon. Masawudu is also of the view that the newly elected executives of NPP will have a difficult task in defending the party due to the abysmal performance of the Akufo Addo-led NPP government in all sectors of the economy.

“…we have a 19-year high inflation rate, bank interest rates are moving around 30 percent, your currency has depreciated against the USD this year so far about 25 percent,…all these odds. If you look at what is happening in our schools…the feeding issues that our schools are having…the cost of living, the cost of fuel for instance…all of these do not work in the favour of the newly elected executives of the NPP,” Hon. Masawudu indicated in an interview on Joy Prime on Monday, August 1, 2022.”