SIM Re-registration: NDC is not opposed to it, we just care about how things are going — Sam George 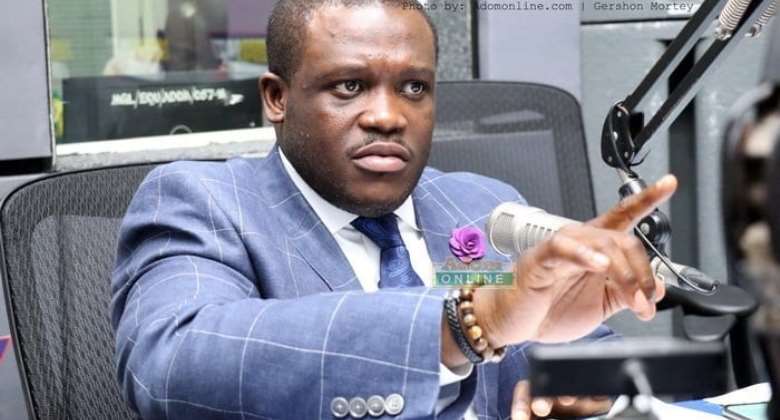 The Deputy Minority Ranking Member on the Communications Committee in Parliament, Samuel Nartey George says they are not opposed to the SIM re-registration.

He noted on the Accra-based JoyNews’ PM Express show on Monday, August 1, monitored by Modernghana News, that the Minority in Parliament is just concerned about how this is being done, especially the SIM re-registration.

“The NDC is not opposed to this. We passed the law. We are just worried about the application of the law,” he noted.

The vocal Ningo Prampram legislator is also worried that the National Identification Authority (NIA) may not be able to issue even 4 million cards to about 10 million Ghanaians who still don't have the Ghana card.

He explained his worry that the NIA used a whole four years to issue only 15.5 million cards arguing that, "so how come they can issue 4 million in a space of two months when the new deadline is expected to elapse? That's his worry."

He added, “It took the NIA 4 years to produce 15.5 million cards. Can they produce 3 million cards in 2 months?

"The biggest challenge is the issuance of the Ghana Card.”

He continues “Hope and faith are instruments of religion and not public policy. In Ningo-Prampram they are printing 15 cards per day so it is not possible to print that much in 2 months.”

Meanwhile, the Minister of Communications and Digitalisation, Ursula Owusu, at a presser on Sunday, July 31, announced a deadline extension to September 30 to allow all Ghanaians who are having difficulty completing the process to do so.

The deadline has been extended for the second time since its inception in October 2021.

"Upon consultation, Government has decided to grant a final conditional extension. The programme will be extended to September 30 to end on the anniversary of its commencement, which will give us one full year of SIM re-registration," the minister stated.

She continues “It will be reviewed at the end of this month [July] and any SIM that has not been fully registered by the end of August will be barred from certain services including voice and data. It will also be more expensive to use unregistered SIMs.”